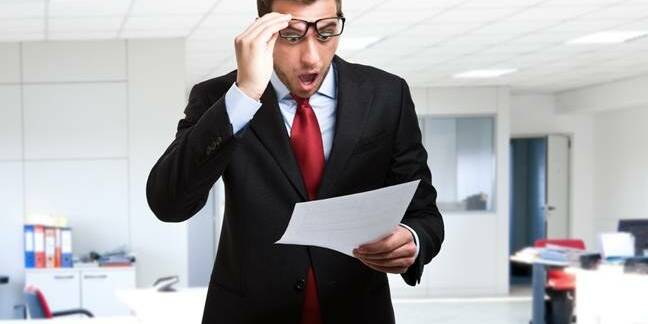 German authorities are waking up to a Windows 7 headache, with approximately €800,000 required in order to keep the elderly software supported a little longer.

First reported by German publication Handelsblatt, at least 33,000 PCs were still running the venerable operating system, which has come to the end of free security updates.

Microsoft had long been warning users, both enterprises and individuals, that the end of support was nigh - 14 January - and made available various ways of keeping those updates flowing.

Extended Security Updates (ESU) available either to volume licensees or via Cloud Service Providers will ensure the lights stay on for up to three years for an increasing fee (one CSP spoken to by The Register reckoned prices would start at around the £42/device mark depending on the deal struck).

Alternatively there is always the option of a migration to Windows Virtual Desktop (WVD) with three years of free-ish support (because, y'know, you still have to pay for those Azure resources).

Finally, customers that had ponied up the cash for an E5 subscription could also be entitled to an extra year of Windows 7 security updates, through to 2021 (assuming the subscription stays active).

Blighty's very own NHS is an example of just such an organisation, having splashed the cash for some E5 goodness.

The position in which the German government now finds itself might raise a wry smile somewhere in Seattle.

Back in 2017, the Consumer Center in Baden-Württemberg filed a cease-and-desist complaint against Redmond regarding the way the company was attempting to slip Windows 10 upgrades into unsuspecting user PCs.

Just last year, the German state of Hessen warned schools to steer clear of Office 365 in schools amid worries over cloud storage and the slurping of telemetry data.

Heck, as recently as November 2019 the German Federal Ministry of the Interior was stating its intent to reduce the reliance on the likes of Microsoft in order to strengthen its "Digital Sovereignty".

The gang suggested using a more diverse range of software, work with Microsoft over issues like telemetry or just go open source and be done with it.

Alas, the latter approach infamously took a tumble after the German city of Munich reversed plans to migrate from Windows and Office to Linux and LibreOffice back in 2017.

Those looking at the costs of keeping Windows 7 support may come to rue that particular volte-face. More than 20,000 of the 85,000 computers used by the Berlin state administrators were still rocking the elderly OS even as support dried up and despite a migration effort under way within the bowels of government.

Still, at the least for the German taxpayer the cost of the Windows 7 EOL preparedness pales into comparison with that other spectacular demonstration of bureaucratic balls-ups, Berlin Airport. ®