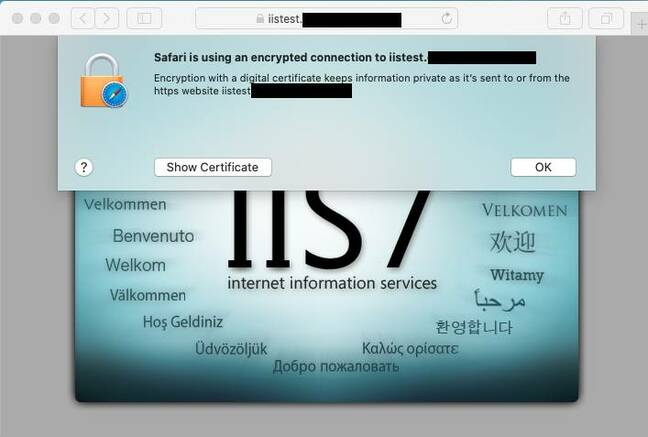 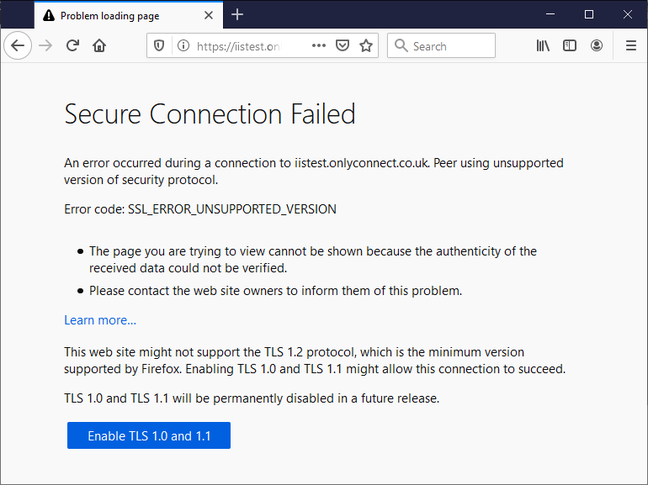 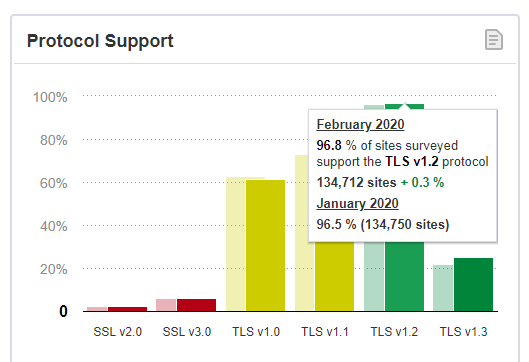 You know the deal: October 2019. Pwned by a spreadsheet. Patch your Microsoft stuff

Patch Tuesday On the bright side, nothing from Adobe to install this month

Domain controllers at risk of hijacking, depending on version and configuration

Not to worry, there are only *searches* several thousand devices apparently exposed online