A beta of GitHub's command-line interface for managing issues and pull requests is available to download for macOS, Windows and Linux.

Git, the source code repository system invented by Linus Torvalds, is already a command-line tool, but GitHub's CLI will provide, according to today's blurb, "an easier and more seamless way to work with GitHub from the command line".

After installing the tool and authorising to a GitHub account via the browser, you can use gh issue to create, list or view issues in the current repository, and gh pr to create, checkout, list and view pull requests, which are requests from other developers to add their code to the repository.

What about the existing GitHub tool called hub, which wraps and extends git with additional GitHub features? "Hub is still around, but we wanted to try building a new CLI from scratch that wasn't a pass-through for git," CEO Nat Friedman said on Twitter. The new CLI is a standalone tool.

Friedman added that the new tool does not yet work on GitHub Enterprise, the on-premises version, but that this is "coming later this year". Hub, on the other hand, does work with GitHub Enterprise. 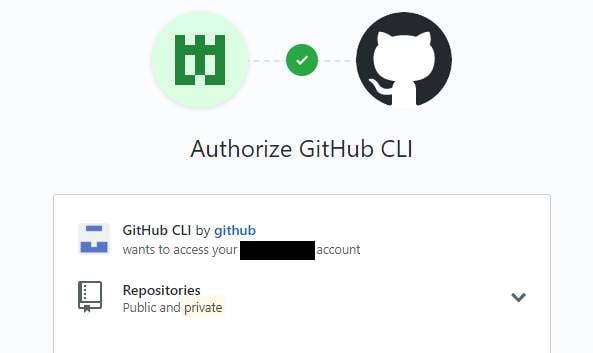 When asked about support for creating and managing repositories, GitHub developer Billy Griffin, who worked on the new CLI, said: "We're working on it very soon!"

GitHub also has a REST API enabling programmatic control, but the new tool will be easier for scripting.

The code for GitHub CLI is itself on GitHub where numerous issues have already been raised, suggesting high interest in the tool even if it is not yet complete. The project is written in Go, an open-source language originally created by Google. ®