Does this mean things are looking up for the industry? 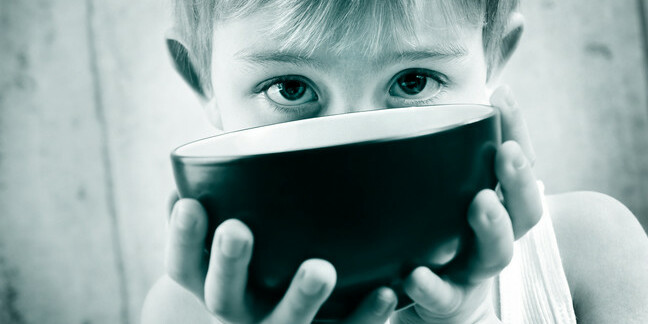 Taiwan Semiconductor Manufacturing Company's board of directors has approved a $6.74bn budget for expanding its factories.

The cash injection will go into building and installing more fabs, increasing capacity, and research and development in Q2. TSMC did not respond to The Register's requests for further details.

Last month, the world's biggest chip foundry said it would increase its capital expenditure to between $14bn and $15bn in 2020, significantly higher than the $10bn to $11bn of last year. The increase is largely the result of $2.5bn going into the company's production of 5nm-process chips, and $1.5bn into its 7nm chips, according to EXPeview (Chinese).

TSMC currently manufactures chips for AMD's Ryzen 3000 CPUs and Navi GPUs, such as the RX5700 and RX5700 XT. Apple, another big customer which uses a 7nm-process made chip for its iPhone 11, asked TSMC to increase production of its A13 processor last month to satisfy higher-than-anticipated demand.

Demand is expected to rise further in 2020 with the launch of the budget model iPhone SE2, which will use the same processor as the iPhone 11. The chips will also be used to make Microsoft's Xbox Series X and Sony's PlayStation 5 consoles, which are slated for release this year.

Demand for 5nm production is also expected to ramp up in the coming year. TSMC is rumoured to be the only foundry to make Apple's A14 chip, which will use the 5nm process, for its upcoming iPhone 12. Huawei is also expected to debut its 5nm Kirin 1000 chip.

Last year was a glum 12 months for chipmakers. The semiconductor industry's global revenues dropped 12 per cent year-on-year to $412bn, the biggest drop since the dot-com bust in 2001. Several of the big chip makers, including Intel, Micron and SK Hynix, scaled back their capex after chip prices dropped in Q4 of 2018.

This is because the semiconductor industry is cyclical, with booms following busts. But analysts now say the rut could be over, with "modest annual growth" projected for the year.

Digitimes reported last week that TSMC's supply chains have remained "tight", despite the coronavirus outbreak in China. It has seen no cutbacks in orders from its major fabless clients, such as Huawei's HiSilicon. ®