Management puts on a brave face for Wall Street 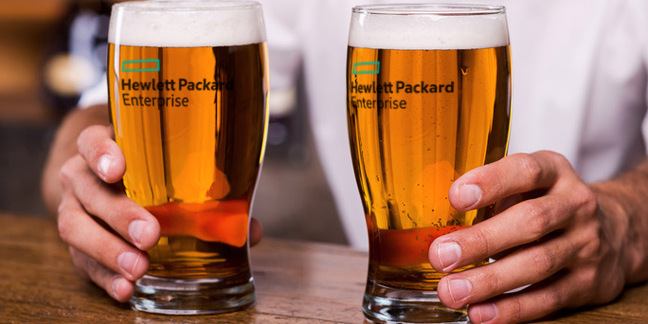 Have a couple of these and wait for it to all blow over?

HPE endured a rough few months thanks to a hardware crunch and manufacturing headaches caused in part by the outbreak of the novel coronavirus, it said Tuesday.

"Faced with continued macro uncertainty, I am confident we are managing our business with discipline and focus, taking the right actions, and advancing our pivot to deliver unique edge-to-cloud experiences as a service," CEO Antonio Neri said of the dwindling revenues.

"We believe the combination will drive long-term profitable growth and strong returns on investment."

In the short term, however, HPE noted it will likely continue to face a tough road ahead. Among those, the prospect that the COVID-19-causing coronavirus will hit its manufacturing and other operations, including the cancellation of all planned events through April.

"Coronavirus has affected the tail end of the quarter and injected a new degree of uncertainty," admitted CFO Tarek Robbiati.

Investors were less than impressed by the returns: HPE shares were $11.85 apiece, down nearly six per cent in after-hours trading. ®