VMs went down but the lights are back on, and someone's home to fix it all 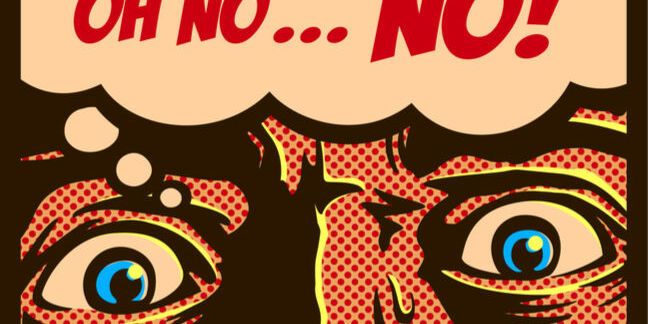 As if the world doesn't have enough to worry about right now, Azure users with resources running in the Microsoft cloud's Central West USA region have just enjoyed an outage.

The problem took out virtual machines and SQL Server, plus plenty of lesser services like Azure's IoT Hub and Cognitive Search. Social media suggests XBOX services could also have been fragged.

Azure is having a outage. @Xbox live is down currently

Microsoft's explanation for the issue says it hit a "subset of customers in West Central US" and meant they "may experience issues connecting to resources hosted in this region."

Not long after that missive, the company named "an isolated power event" as the source and said it "impacted a limited set of infrastructure".

Power has since been restored and at the time of writing - 11:15 PM GMT on March 15th - Microsoft was "verifying that functionality is returning to the impacted services. Some customers may see signs of recovery at this time." Microsoft's status notification service still showed more than a dozen services in a "warning" state.

Clearly, however, the company and/or its suppliers have been able to get boots on the ground to sort this out - even at a very slow time of week. Hopefully that sort of effort doesn't become a challenge soon! ®

Bad time to request new resources, and existing ones have problems too