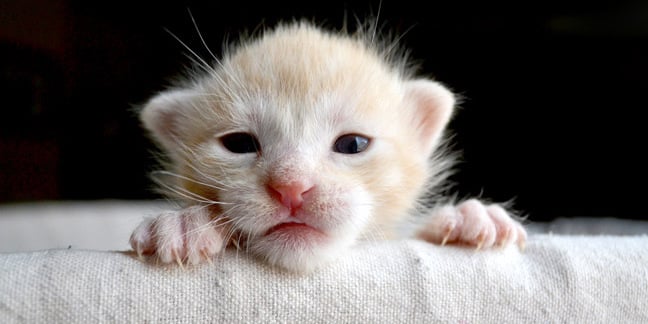 As those able to do so begin a seemingly indefinite period of working from home, Microsoft's Slack for Suits platform, Teams, began tottering.

Problems appeared to kick off as Europeans signed into the service this morning, seeking a bit of collaborative chat as the reality of remote working set in.

We're investigating messaging-related functionality problems within Microsoft Teams. If you are a system administrator, please refer to TM206544 in your admin center for further details.

Users of the cloud-based service found messages sometimes failing to send, administration tools borked and other services, such as calendars, struggling. Some users, configured to use a VPN to connect to a US-based head office, reported that the North American infrastructure was also not entirely happy.

At present, the service is listed by Microsoft as suffering "Degradation" - hopefully the hardworking Redmondian gnomes will be able to open up whatever resources its collaboration platform needs. After all, the latest tweet from the Microsoft Teams social media orifice exhorts users to make the jump from Skype for Business to the platform. The words "frying pan" and "fire" spring effortlessly to mind rather than the "seamless transition" hoped for.

Microsoft has been adding capacity to handle the expected uptick in Teams usage due to the COVID-19 outbreak. Indeed, it swiftly packed its own workforce off-site as the virus situation developed. Wobbly Teams aside, the company has set an excellent example in how immensely wealthy tech companies should deal with staff.

Microsoft's cloud competitor, Slack, is currently upright, although had its own issues at the end of last week. If depending on someone else's cloud for messaging isn't for you, then the likes of enterprise self-hosting outfit Mattermost would be happy to hear from you. However, for many the lure of simply enabling Teams in Office 365 for workers suddenly no longer in the office is too great to resist.

We've contacted Microsoft and will update when the Windows giant has an explanation of what went wrong. In the meantime, may we suggest a return to email, telephone or binging on Homes under the hammer while Teams sorts itself out. ®