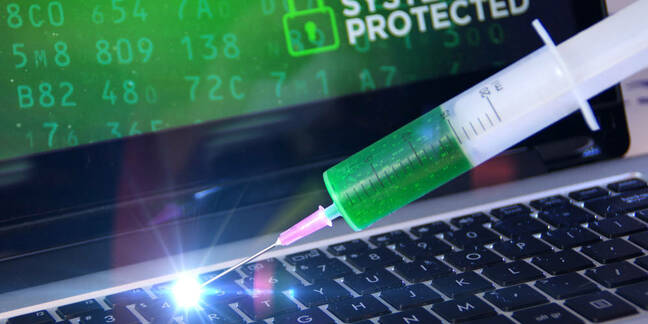 A little more than a week after forgoing March's Patch Tuesday hullabaloo, Adobe has emitted fixes for dozens of security flaws in its applications.

The ever-vulnerable Reader and Acrobat on Windows and macOS require patching for 13 CVE-listed holes, nine of which can be exploited to gain malicious code execution on vulnerable machines. The others are privilege escalation and information leakage.

In addition to tackling the Reader and Acrobat bugs, Adobe pushed out patches for 22 bugs in Windows and macOS Photoshop – 16 of which allow for malicious code execution – and one privilege escalation hole in the aptly-named Adobe Genuine Integrity Service on Windows.

These discoveries were credited to infosec researchers working with the Trend Micro Zero Day Initiative (ZDI), 小鸡帮, and Fortinet.

There are also two code-execution holes in Adobe Bridge on Windows, an info-leak bug in Experience Manger, and two critical flaws in ColdFusion.

These discoveries were credited to Mikhail Egorov, the ZDI, and Venustech ADLab.

Thus far, there have been no reports of active exploitation of the bugs.

Meanwhile, folks running Trend Micro Apex One and Office Scan security tools will want to make sure they have the latest updates for those apps.

Five CVE-listed bugs, two of which are being targeted in the wild, need to be patched. These bugs range from remote malicious code execution to giving attackers the ability to delete any file on a system, or overwrite any data. The two bugs exploited by hackers are described as:

The programming blunders were found by Trend Micro Research.

"Exploiting these type of vulnerabilities generally require that an attacker has access (physical or remote) to a vulnerable machine," Trend said of the flaws.

"Customers are encouraged to review and ensure the product servers and management consoles are restricted to trusted networks and/or users as appropriate." And, also, don't forget to patch as soon as possible. ®