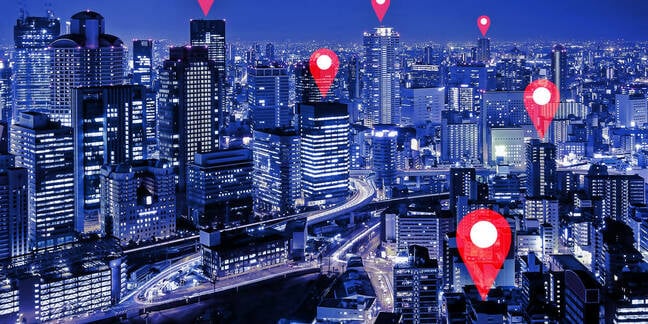 Pervasive surveillance through digital technologies is the business model of Facebook and Google. And now governments are considering the web giants' tools to track COVID-19 carriers for the public good.

Among democracies, Israel appears to have gone first: prime minister Benjamin Netanyahu has announced “emergency regulations that will enable the use of digital means in the war on Corona. These means will greatly assist us in locating patients and thereby stop the spread of the virus.”

Speaking elsewhere, Netanyhau said the digital tools are those used by Israeli security agency Shin Bet to observe terrorists. Netanyahu said the tools mean the government “will be able to see who they [people infected with the virus] were with, what happened before and after [they became infected]."

Strict oversight and a thirty-day limit on the use of the tools is promised. But the tools’ use was announced as a fait accompli before Israel’s Parliament or the relevant committee could properly authorise their use. And that during a time of caretaker government!

The idea of using tech to spy on COVID-carriers may now be catching.

The Washington Post has reported that the White House has held talks with Google and Facebook about how the data they hold could contribute to analysis of the virus’ spread. Both companies already share some anonymised location with researchers. The Post suggested anonymised location data be used by government agencies to understand how people are behaving.

Thailand recently added a COVID-19-screening form to the Airports of Thailand app. While the feature is a digital replica of a paper registration form offered to incoming travellers, the app asks for location permission and tries to turn on Bluetooth every time it is activated. The Register has asked the app’s developers to explain the permissions it seeks, but has not received a reply in 48 hours.

China has admitted it’s using whatever it wants to track its people – the genie has been out of the bottle there for years.

If other nations follow suit, will it be possible to put the genie back in?

Probably not: plenty of us give away our location data to exercise-tracking apps for the sheer fun of it and government agencies gleefully hoover up what they call "open source intelligence". ®