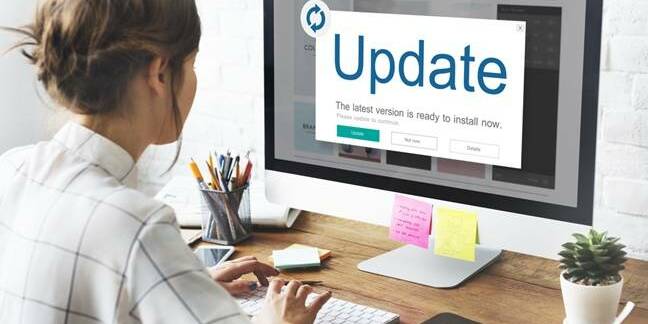 Microsoft will extend the support life of Windows 10 1709’s Enterprise, Education, and IoT Enterprise editions, because right now we’ve all got better things to do than upgrade Windows.

“We have been evaluating the public health situation, and we understand the impact this is having on you, our valued customers. To ease one of the many burdens you are currently facing, and based on customer feedback, we have decided to delay the scheduled end of service date for the Enterprise, Education, and IoT Enterprise editions of Windows 10, version 1709. This means devices will receive monthly security updates only from May to October. The final security update for these editions of Windows 10, version 1709 will be released on October 13, 2020 instead of April 14, 2020.”

Updates will continue to flow from Windows Update, Windows Server Update Services, and the Microsoft Update Catalog – so Windows admins don’t need to touch a thing to keep this version of Windows secure and happy. Or as secure and happy as Windows can ever be, given Microsoft’s ability to drop an emergency patch just two days after Patch Tuesday.

Windows 10 1709 was released to a waiting world in October 2017, so will be three years old at the end of this support extension. Given that the UK's court system is still on Windows XP, three years is nothing. ®