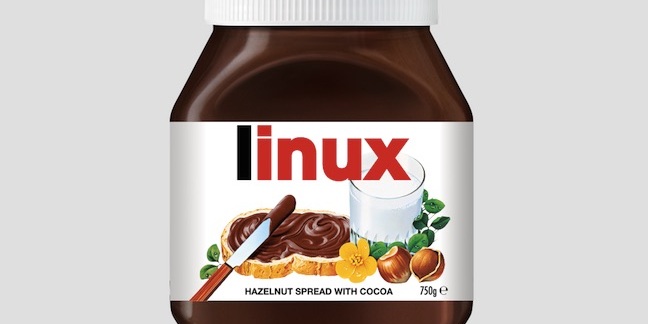 Linus Torvalds has released a new release candidate of the Linux kernel – version 5.6 rc7 – and added a little COVID-19 commentary.

"The world around us may be going through strange times, but at least so far kernel development looks normal," he wrote on Sunday, US time.

"Nothing really stands out, it's all pretty small. I'm going to be optimistic, and say that it's because we're nicely on track for a normal calm release," he continued, before entertaining the pessimistic view that "obviously it may be partly because everybody is distracted by virus worries."

Or maybe not: The Register has looked at weekly message count as calculated by Indiana University's Linux Kernel Archive. Message volumes for March 2020 are in the same roughly 8,000-per-week range as they were in the last non-coronavirus and non-holiday-strewn month in recent history: October 2019. And intervening months were at about the same level, too.

Torvalds' post didn't make his usual comments on whether further release candidates are needed to shift Linux 5.6 out the door.

It's unusual for a kernel update to need a ninth RC, and as Torvalds wrote, "I haven't seen anything that looks hugely worrisome on the kernel side," it seems wise to expect we'll see rc8 next Monday, a full-version 5.6 not long afterwards and then the opening of a merge window. ®