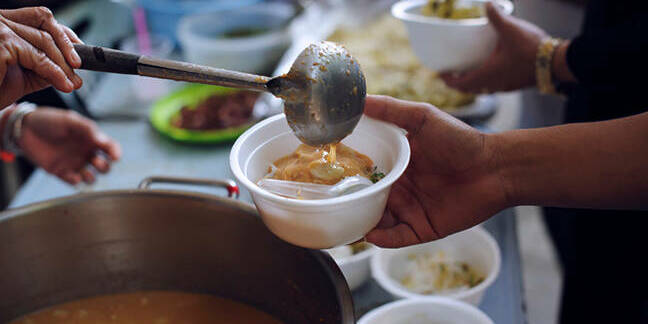 BT has begun asking contact centre employees to return to work as it grapples with an increasing number of customer calls resulting from the UK-wide lockdown.

We're doing all we can @bt_uk, @EE and @Plusnethelp to keep serving our customers and keep our people safe at this difficult time.

This is why we’re asking our people to come into our contact centres, if they’re healthy and able – so our customers can get the help they need. 1/5 pic.twitter.com/xcr8O775UV

An image attached to Allera's tweet outlined the precautionary measures BT has taken to protect employees by enforcing social distancing and increasing the amount of clearing.

BT has also said it will provide employees with free meals and continue paying those that are forced to self-isolate in order to protect themselves and others.

Contact centre staff across the BT, EE and Plusnet brands are regarded as key workers due to their role in ensuring the continuing functionality of the telecommunications sector. Across the board, calls to BT's support lines have grown 16 per cent.

Calls to the firm's various sales line have increased by 27 per cent -one factor is the growth in customers moving from "dumb" feature phones to smartphones in order to use WhatsApp and other messaging platforms. BT said that its PAYG phone lines have received 70 per cent more traffic in this past week.

It also noted that one in 10 EE customers are requesting second lines, presumably for other members of their household. Calls to EE's home broadband sales team are up 30 per cent, while for BT they've grown 45 per cent.

It's a touch ironic that BT doesn't have remote-working facilities in place for its contact centre workers given the deluge of Zoom calls it's currently facilitating, although that is not particularly surprising.

As anyone who has worked in corporate IT knows, building and deploying the infrastructure required to support remote working is an expensive, time-consuming process – particularly when you're working at the kind of scale as the BT Group, which has over 17,500 contact centre employees across the UK and Ireland.

This comes after rival Virgin Media announced it would hire an additional 500 UK contact centre staff to try to compensate for the abrupt closure of call centres in India and the Philippines.

The FT stated interviews would take place over video calls, and prospective candidates would have to work on site at Virgin Media's existing call centres in Teesside, Sheffield, Greater Manchester and Birmingham.

The Register has asked BT to comment. If we hear back, we'll update this story. ®

Affected customers will be able to view their bills. Rejoice!

If that were the case, you might actually Do Us Proud

ISP claims voiceover bloke read without being digitally sped up

You can check out any time you like, but you can never leave