What are you doing at quarter past? WebEx wants you on calls then, to ease corona-congestion

Remember landlines? Cisco service wants you to remember them too, to make dial-in part of your isolation arsenal 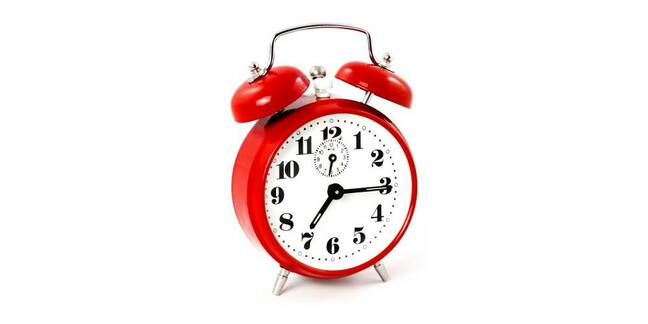 Cisco's Webex collaboration service has urged users to turn off video and avoid starting meetings on the hour, to help ease pressure on public networks during the coronavirus-avoidance crisis.

The service's status page says the global surge of remote workers caused by the virus is "putting a tremendous strain on regional internet service providers and telephony providers".

As a result, the company says that Webex will "suggest or automatically lower your resolution and may eventually turn off your video to adapt to your network quality".

It also recommends users schedule meetings at irregular times - such as the 15th or 45th minute of the hour - to ease the number of people joining meetings at the same time. Another tactic suggested for those seeking "the best meeting experience in any situation" is to use the landline phone numbers provided for Webex sessions instead of Cisco's client software.

Several vendors, including Microsoft, Google, Slack, Zoom, and Cisco, have made their video conferencing and collaboration services free in response to the coronavirus outbreak. Webex opened a free sign-up and service that drew 240,000 new subscriptions in the first 24-hour period, the company has said.

But the sudden flood of workers using the tools have overloaded some servers. Earlier this month both Zoom and Microsoft Teams went belly up after several European countries went into lock down.

Rival conferencing vendor Zoom is more confident. The company has said that it it is "confident that our architecture can handle spiking levels of activity and support educational institutions around the world during this time." But a quick look at the company's status page shows that the service has had multiple outages since March 16. GoToMeeting has reported audio issues and problems with its dashboards.

For its part, Webex has experienced a couple of outages earlier this month but has otherwise been stable. The service's daily meeting volume has more than doubled since the beginning of March and blown up by more than two and a half times from February. At peak times, volume grew by 24 times where it would be normally. ®