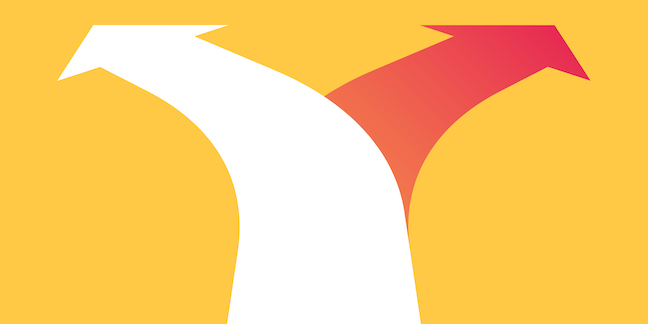 Google must either show its "crown jewels" to a man it described to the High Court as a search engine optimisation expert – or give up parts of its defence in a long-running competition lawsuit, the High Court has ruled.

In a case unfolding in Britain over whether Google wrongly demoted price comparison rival Foundem from its search results in favour of paid-for adverts, Google must now decide which it values more: the algorithms that rank its search results, or its stance that manually fiddling with those results to promote its own paid-for products over rivals' sites doesn't break competition laws.

Foundem had asked for legal permission to bring in independent expert Philipp Klöckner to read confidential documents disclosed by Google in court.

Those documents were court exhibits filed by Google engineers Cody Kwok and Michael Pohl. They sought, as the judge put it, "to explain the operation and aims of Google's ranking algorithms, and how they have been applied to shopping comparison sites generally and Foundem in particular".

Foundem has been pursuing Google since 2006, when a flip of the switch at Mountain View caused the price-comparison site to vanish down Google's search rankings. Foundem argues that Google's demotion of it was a deliberate act to penalise a commercial rival and an abuse of Google's dominant market position.

Google denies this and is defending a High Court claim from Foundem as well as an EU competition investigation triggered by the website. The High Court case is stuck at a very early stage, despite having been filed in 2012, thanks to the EU investigation.

Foundem's lawyers, the company argued in the High Court, wouldn't be able to understand the technical algorithm evidence without having an SEO expert on hand. While not disputing this, Google strongly objected to Klöckner because he is a working SEO consultant: the Chocolate Factory is terrified of the SEO industry getting a proper glimpse under the bonnet and seeing how the search engine really operates. It told Mr Justice Roth:

The integrity of Google's ranking processes relies upon all webmasters or website owners having the same degree of access to information about Google's ranking... This will no longer be the case if information of this kind is made available to some individuals offering commercial services to assist companies to improve their Search ranking.

It also claimed Klöckner was potentially biased against it because he had done work for Trivago and Visual Meta, two firms that previously complained to the EU Commission about Google's anti-competitive practices.

Foundem suggested Google could simply withdraw the evidence so nobody would need to read it, while Google dug in and insisted the evidence was vital to help prove its case that nothing bad was done here. Thus Mr Justice Roth gave the adtech monolith a choice. Either it could withdraw the evidence as Foundem suggested, or it could agree to let Klöckner read the algorithm papers. The SEO expert would be given legal permission to enter two so-called confidentiality rings where he could read unredacted copies of the documents and talk to lawyers about them.

"If Google maintains its present course, then for the reasons I have explained I will grant the application that Mr Klöckner be admitted to those two rings until further order," said the judge, ruling that he would give Google "reasonable time" to figure out its answer. ®

Google previously suggested Klöckner be replaced altogether, putting forward two of its own suggested experts. Mr Justice Roth pooh-poohed this, observing: "It is fundamental that a party in litigation is not bound to appoint as its own expert someone proposed by the other side."