'Anything' related to remote working is a winner for Euro disties, but classic enterprise hardware? That's another story 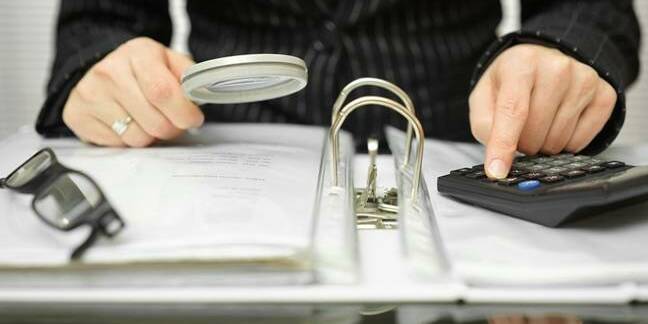 Tech distributors' sales jumped 9.5 per cent to €5.9bn in Western Europe for the four weeks ended 22 March with a raft of lines including virtualization and database software helping to swell their coffers, as well as kit needed to help employers switch their workforce to homeworking.

According to Context, multiple areas did well in those four weeks, from webcams (up 127 per cent year on year) to continued demand for headsets, headphones and microphones (up 76 per cent). Business and consumer notebooks were up 55 per cent and 44 per cent respectively.

"We are seeing a supply chain that is still operating through the heroics of distribution," Adam Simon, Context's global managing director, told The Register. "There is still demand for anything related to remote working."

Computacenter CEO Mike Norris told us last month that laptops were flying out of the door, as were monitors, VPNs and wireless LANS. Demand for online collaboration tools has rocketed too.

The Reg doesn't want to talk the market down, but there is a flip side to the boom occurring in parts of the industry: other classic corners of tech are starting to sink amid the pandemic, according to Context's numbers.

Terminals, thin clients and point-of-sale systems tanked in the four weeks to 22 March, versus the same period a year ago. Other areas to see downward motion included electronics, down 22 per cent, which is hardly surprising as retailers have closed their doors and don't have the same online presence as Amazon.

Other parts of enterprise tech were feeling the pinch too, with data centre networking and security down 17 per cent, servers down 15 per cent, scanners down 12 per cent, and removable storage down 11 per cent.

The word in the supply chain, according to Simon, is that product levels in the channel are starting to run dry due to the earlier disruption to manufacturing in China as parts of the country went into lockdown over the Chinese New Year to combat the novel coronavirus.

Distributors we previously spoke to said shortages in areas such as notebooks will start to feel this pressure from this month and the next.

Talk among the wholesalers, he added, is that Western Europe could see a fall in product sales of between 20 to 30 per cent this year, "potentially higher" if efforts to contain the virus continue to hamper business. Of course, the reality is that those forecasts can improve or deteriorate.

The dynamics of coronavirus could accelerate the switch to newer technologies than would have otherwise been the case. ®