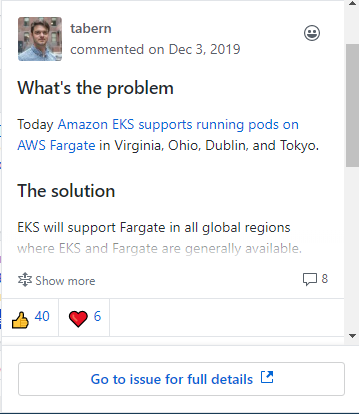 AWS Babelfish for PostgreSQL: A chance to slip the net of some SQL Server licensing costs?