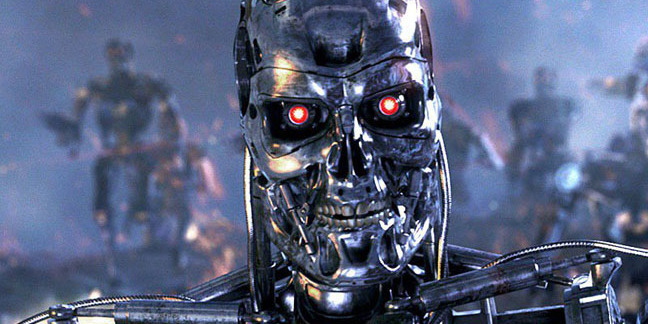 Taiwan's going to take a shot at developing military exoskeletons.

"The military plans to use the suits in wartime and in post-disaster rescue and relief missions," the announcement revealed, before noting that only a few nations have military exoskeletons and they're hardly likely to share their technology. And even if they did, the announcement said, they probably aren't the right size for Taiwanese soldiers.

The announcement said the Armaments Bureau is "working closely with private medical technology, automation and robotics companies, as well as local universities and the military’s top research institution, the Chungshan Institute of Science and Technology".

Left unsaid was that in 2019 China conducted a competition to develop military exoskeletons. ®

Taiwan collars coronavirus quarantine scofflaws with smartphone geo-fences. So, which nation will be next?