Vivaldi browser to perform a symphony of ad and tracker blocking with version 3.0 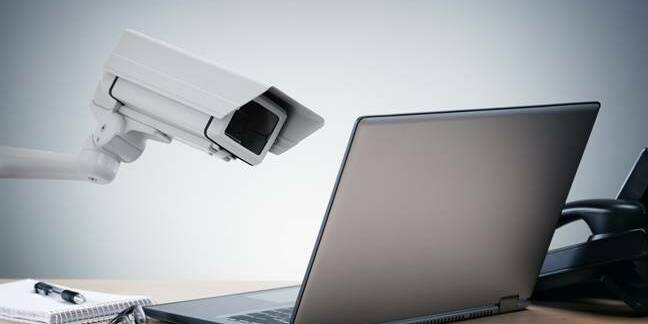 Chromium-based browser maker Vivaldi might have stirred a hornets' nest thanks to inbuilt ad blocking for both its desktop and mobile incarnations of version 3.0.

The release is a big one, evidenced by the jump to 3.0, and builds in both tracker and ad blockers as well as the usual array of configuration options for which the vendor is famed. We took the release for a spin and spoke to Vivaldi CEO Jon von Tetzchner about the update.

While other browsers have been cheerfully implementing various levels of tracker blocking, leaving the business of blocking ads to add-ons, the decision to make the functionality part of Vivaldi (even if off by default) is controversial.

"It wasn't an easy decision," von Tetzchner told The Register. "I always believe that it's important to keep the internet open and free. So the concept of adding an ad blocker was not a simple one for us to do."

Many sites depend on the revenues generated by advertising so building code to block it is quite the step. However, the ad market has changed over the years as trackers have collected ever more personal information, which is something that the privacy-obsessed Vivaldi has seized upon.

Declaring that the use of trackers had "basically changed the ad market and made it worse", von Tetzchner said he wished that "actually what would be happening is that we would be getting rid of the trackers, and by law."

In the absence of action from lawmakers and contrasting with the multiple levels of deterrent favoured by Microsoft, Vivaldi has opted for something more nuclear with "No Blocking", "Block Trackers", and "Block Trackers and Ads".

The only way to fiddle with the level of blocking is via the usual copious configuration options built into the Privacy Settings.

As far as tracker blocking is concerned, Vivaldi defaults to the DuckDuckGo Tracker Radar. The selection of DuckDuckGo was, according to von Tetzchner, due to the company not just providing a list but by being "a more learning one, more algorithm-based". DuckDuckGo also enjoys a somewhat better reputation than certain other search outfits in terms of creepy tendencies.

For ads, a variety of sources are provided, with Vivaldi defaulting to EasyList on our preview copy, although more sources can be added. Exceptions can also be made for sites that merit it.

The blockers are set to be off by default.

Also featuring the blocking smarts of its desktop siblings (Windows, macOS and Linux are supported) is the first stable release of Vivaldi for Android.

Compatible with tablets and Chromebooks (although iOS users will have to wait a bit longer to join the party), the browser features a UI to help users keep track of open tabs and will render the interface more intelligently when it comes to landscape versus portrait orientation.

The dual release follows Vivaldi's decision to step back from the User-Agent arms race in frustration at its Chromium-based browser being blocked for, er, not being Chrome. Toys were lobbed from the pram late last year as the company stripped its own moniker from the browser identification text.

While more sites now work, the side effect has been to effectively remove Vivaldi from market share statistics, which von Tetzchner agreed was "obviously sad" before insisting the move was necessary as the company felt it was being targeted in a "negative way".

Overall, the version 3.0 update is a worthy one, with the first stable release of the Android incarnation a handy thing to have. The desktop interface does, however, continue to suffer a little from complexity and the variety of customisation options may put some off.

That said, the company's stand against the creepier tendencies of the competition is to be lauded and the built-in ad and tracker blocking will please those who seek it out (rather than having to download an add-on). Even if those companies that depend on ad revenue may be somewhat less than delighted. ®