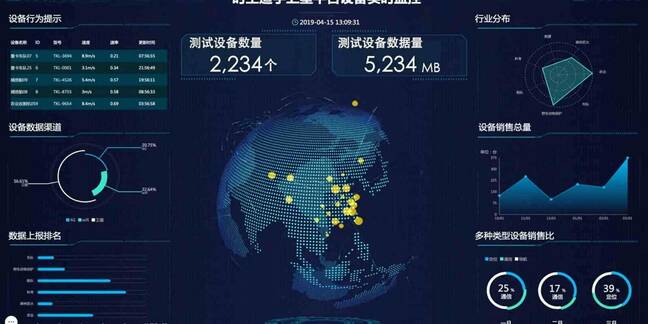 Geely is best known in the west for having acquired Volvo in 2010 and taking a majority stake in Lotus in 2017. It makes a wide variety of personal and commercial vehicles, operates a ride-share service in China, has invested in flying cars and even operates sporting events and theme parks.

In late 2018 it also decided to go into space, signalling its intention to build a fleet of satellites and a business capable of developing, launching and operating low-orbit kit. Geespace, as the business was named, was focussed on “facilitating the safe roll out of autonomous vehicles” by building birds capable of beaming down plenty of data about earthside events.

In March 2020 that plan took off with the announcement of a new satellite-building plant in the Chinese city of Taizhou. The company has reportedly targeted annual production of 500 satellites each year.

Last Monday (April 20th) the company announced a hiring spree for rocket engineers and satellite navigation engineers. And now the company has announced that its first two satellites are built and require only final testing and a ride into space.

Once they’re up, the birds will start to deliver what Geespace calls the “OmniCloud” that Geespace describes as follows:

“OmniCloud is an open platform that utilizes satellite network data to provide support for satellite-based products and services. Via the use of OmniCloud, urban traffic management can be made more efficient through services such as high-precision positioning data for vehicles, artificial intelligence, public transportation fleet management, ride-hailing and ride-sharing management.

For the development of autonomous drive, OmniCloud will be able to monitor surroundings through the use of fully connected infrastructure and vehicles, allowing it to assist with AI decision making to support safe and highly autonomous driving. In the industrial sector, OmniCloud can provide support with the help of sensors on manufacturing equipment, allowing operators to remotely monitor, control, and maintain equipment anytime and anywhere.”

Geespace is at pains to point out it won’t handle launches. That’s somebody else’s problem.

But the company is thinking big. It now styles itself a “mobility technology group”.

The two satellites completed last week are expected to fly in the second half of 2020. The sky appears to be the limit after that! ®