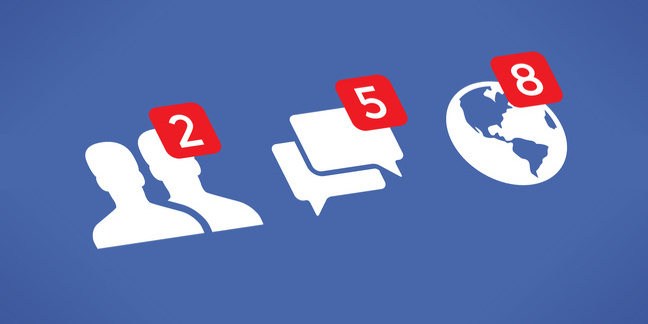 Facebook will defer $3bn of spending on infrastructure because it's hard to build data centres while working from home.

The Social Network™ had planned to spend $17-$19bn on infrastructure - data centers, servers, office buildings and network infrastructure - during 2020. It now expects the bill will come in between $14bn and $16bn.

"This reduction reflects a significant decrease in our construction efforts related to shelter-in-place orders", investors were told, told.

Facebook's styled the change a "deferral" rather than a reduction in spending. But whatever you call it, the decision is already biting. In late March, Facebook halted construction on its new $750m data centre in Alabama, as well as the expansion of its data centres in Ireland.

The social media giant's spending cuts could not have come at a worse time for the global tech economy. Facebook is one of the top five capex spenders in data centres, alongside Amazon, Apple, Google, and Microsoft, according to Synergy Research Group. Vendors of the CPUs, storage and servers Facebook consumes so voraciously are already planning for substantial sales slowdowns. With even a still-profitable and enormously popular company like Facebook slowing spending, balance sheets will come under further pressure.

Although the numbers were well received, the results mark Facebook's slowest sales growth since it went public in 2012. The price of ads fell 16 per cent [PDF] on slowing demand during the quarter, according to the company’s chief financial officer, Dave Wehner. He added that there was "potential for an even more severe advertising industry contraction" in the future.

But the social media giant said it has seen "signs of stability" in its business this month, saying that the decrease in advertising had stalled in the first three weeks of April, which were "approximately flat to same period a year ago."

The company also warned that the increased user engagement was temporary. "We expect that we will lose at least some of this increased engagement when various shelter-in-place restrictions are relaxed in the future," the company said.

Earlier this week, the company launched a slate of new video features across its apps, including turning Messenger into a Zoom competitor of sorts, to take advantage of the surge of demand. The company said it would not advertise on the new service or use the data it collected from the video calls for advertising. ®

Another 3,900 staffers gone, 3 data centres to be closed, and yet DXC revenues keep falling