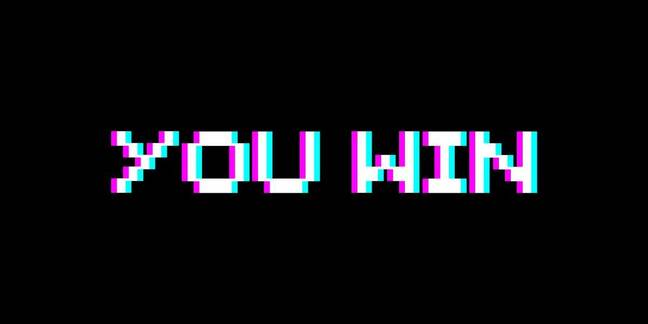 Hong Kong will reopen video game arcades as the city begins to ease its pandemic precautions and attempts to kick its economy into a higher gear.

In arcades, operators will either need barriers between machines, or to leave every second console inoperable.

The number of people allowed to gather in groups will be raised from four to eight and schools will resume in three phases starting 27 May.

The reopening has been ordered because: "In light of the more stabilised situation in Hong Kong in terms of the number of confirmed cases of COVID-19 in the recent weeks... a window of opportunity exists for us to lift some of the social distancing measures at the moment," a spokesperson for the Food and Health Bureau said.

In a news conference on Tuesday, Hong Kong's chief executive, Carrie Lam, said the country is pursuing a "suppress and lift" strategy, whereby health authorities would introduce tougher restrictions when the virus transmission rate was high and loosen them when it drops.

Restrictions on clubs, karaoke rooms, party rooms and bath houses will remain in place for another two weeks. Shop owners who break the rules risk being fined up to HK$50,000 and imprisoned for six months.

The relaxation of containment measures is expected to boost the local economy, which has slowed significantly even though the government has not put a full lockdown in place.

They added that the retail business "will remain very difficult in the near term amid the deep economic recession and sharp deterioration in the labour market".

Earlier this week, the Hong Kong government estimated the city's GDP would drop 8.9 per cent this quarter compared to the same period last year, the biggest fall on record.

The government is implementing about US$37bn of relief measures, including cash handouts of about $1,290 to each local, and wage subsidies to employees who pledge to not lay off workers.

Hong Kong, a dense city of 7.5 million people, has only reported 1,040 confirmed cases since the city reported its first patient on 22 January. About 2 per cent of patients were admitted to intensive care and four have died. As of Tuesday, 920 people had been discharged after recovering from the virus.

The city has reported no community transmissions over the last 15 days, according to health officials. The government has tested all arrivals to the city and quarantined those who tested positive. ®