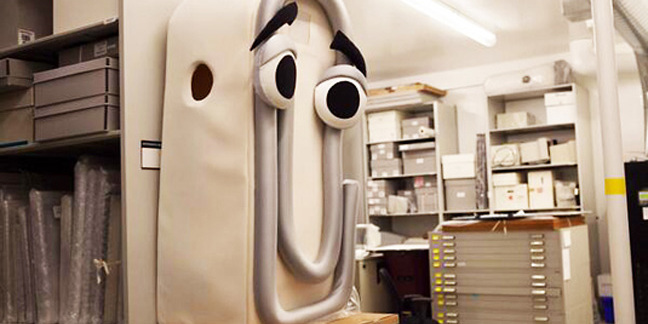 Although editing published tweets still remains strictly verboten on Twitter, the microblogging anger echo chamber intends to prompt English-speaking iPhone-wielding users to double-check content before posting a reply that they might regret.

When things get heated, you may say things you don't mean. To let you rethink a reply, we’re running a limited experiment on iOS with a prompt that gives you the option to revise your reply before it’s published if it uses language that could be harmful.

Only for iOS users, the "limited experiment" will see Twitter stick its beak into what a tweeter is about to reply and, if the fluttering blue bird doesn't like what it sees, offer them the "opportunity" to make revisions. It'll only be for English-language tweets at first, although the test is not limited to a specific geographical region, we understand.

Obviously, allowing someone to actually edit what they wrote in the heat of the moment after they've posted it is just too gosh darn tricky for Jack Dorsey's boffins.

Speaking to Reuters, Sunita Saligram, Twitter's global head of site policy for trust and safety, said the company is trying to "encourage people to rethink their behavior and rethink their language before posting."

The "language" that prompts the advisory will be similar to that used in reported posts. There is, alas, no definitive list of swears or slurs that will trip the safeties. We also await with breathless anticipation the moment one particular Twitter for iPhone user receives the warning prior to his latest, orange-tinged outburst.

Or maybe not. After all, Twitter famously daubs some of the more notorious rantings by various political figures and world leaders with the "hey, he's just being a bit controversial" brush.

The experiment remains iOS-only for the time being, presumably because those driving Android devices or web browsers can be trusted to make thoughtful, polite and well-argued contributions to the discussion.

The Register contacted Twitter to learn more about how its thought policing language-checking works, but we have yet to receive an official reply. ®