Australian serial entrepreneur Bevan Slattery has revealed that he told the architects of a data centre he funded to make it resemble the sets used in classic submarine flick The Hunt for Red October.

Slattery founded Australian data centre concern NEXTDC and yesterday took to LinkedIn with news that when he briefed architects for the M1 bit barn in Melbourne: “I had a clear instruction to the architects. It was to make them look like the plant rooms of ‘The Red October’.”

“I said in the movie The Hunt for Red October when Connery said 'Ryan, be careful – things don't react too well to bullets?' and then Ryan peeks around the corner and sees the reactor? Well, I want it to look like the reactor room from the Red October.”

And here’s how the fictional sub and the M1 data centre look... 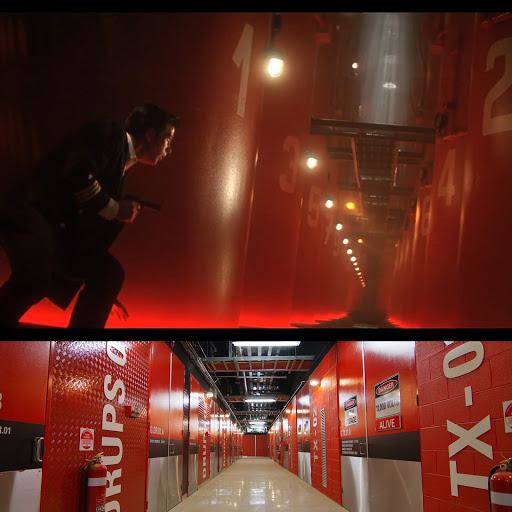 “I think they nailed it,” Slattery wrote, calling out the red walls, marine lights and large lettering as bringing the set design into the data centre.

Here's the relevant clip from the film to let you make your own judgement. We could point out it appears the scene takes place among banks of missiles rather than in a reactor room, but we wouldn't want to be a buzzkill or anything.

When it comes to web giant's multi-story facilities in this specific spot, we're haters
On-Prem10 May 2022 | 29