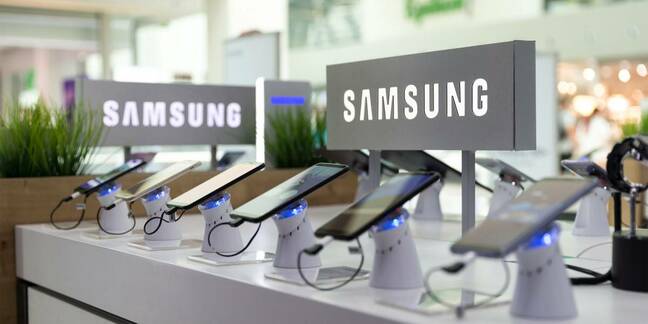 Samsung's heir has said that he will not pass down management of the South Korean conglomerate to his children, ending three generations dynastic rule.

"I will not bequeath corporate control to my children. I have had this in mind for a long time, but have been reluctant to reveal it," the company's de facto leader, Lee Jae-yong, said at a press conference yesterday. "I will not abuse loopholes in the law in relation to the succession of corporate control, or do anything that can be criticized ethically."

The decision comes as Samsung deals with a number of high-profile scandals. In 2017, Lee was sentenced to five years in prison for using company funds to bribe Korea's then-president, Park Guen-hye, and cement his control over the country's largest firm. Park was later impeached and imprisoned for peddling her influence to help her friends.

After nearly a year in prison, the ruling was overturned and Lee was released with a suspended sentence. But last year, South Korea's Supreme Court sent the case back to the appeals court, where it is currently being reviewed. Lee has denied the charges.

At the press conference, Lee also said he would allow Samsung employees to unionise, reversing a decades-long no-labour union policy. "From now on, I will make sure that Samsung no longer pursues no labour union management," he said. "We will strictly comply with labour related laws and will guarantee three fundamental labour rights."

In December, the company's chairman, Lee Sang-hoon, was handed an 18-month prison sentence for trying to dismantle efforts by employees in the company's customer-service unit to unionise. Lee Sang-hoon and 24 other current and former Samsung officials were convicted on charges that included gathering sensitive personal information about union members, such as their marital status, personal finances, and mental health histories.

Lee Jae-yong's announcement comes at the behest of Samsung's recently-appointed compliance committee. In March, the committee urged him to make a public apology and come up with measures to improve Samsung's compliance culture in three areas: its managerial succession plans, labour union and communication with the public. Some critics see Lee's announcement as less penance than a shallow PR trick to lift the company's reputation with the public.

Samsung is one of Korea's "chaebols", family-run conglomerates that established themselves after the Korean War. Lee Jae-yong is the grandson of the firm's founder, Lee Byung-chul, and is the third of his family to lead the company. He's been the company's de facto leader since 2014, when his father, Lee Kun-hee, was incapacitated by a heart attack.

Lee Jae-yong has an adult son and a teenage daughter from a previous marriage that ended in 2009. Although he does not run the day-to-day operations, all major decisions, such as big investments or acquisitions, require his approval. ®