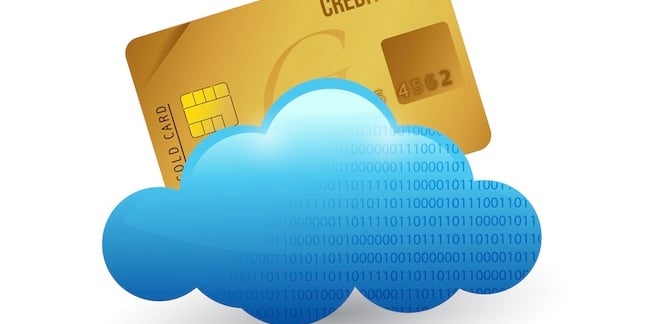 Samsung has announced it will launch a debit card.

Sammy plans to introduce the new card this northern summer along with a "cash management account", the company announced in a blog post today. So far it looks like the card will only be available in North America, but the company said it would share more details in the coming weeks.

The project will be backed by personal finance company SoFi, which already offers its own credit and debit cards that focus on low fees and cashback rewards.

Google is rumored to be working on a debit card of its own, supported by an app that will help users track purchases and check their balances.

Samsung Pay has been around since 2015 and like rival services from Google and Apple lets users use their phones as virtual credit cards. That's convenient for users and can generate revenue for the tech giants as they get a toe-hold in the complex web of payments that flows among card issuers that own card-holder relationships, card acquirers that facilitate transactions and the card schemes themselves. ®