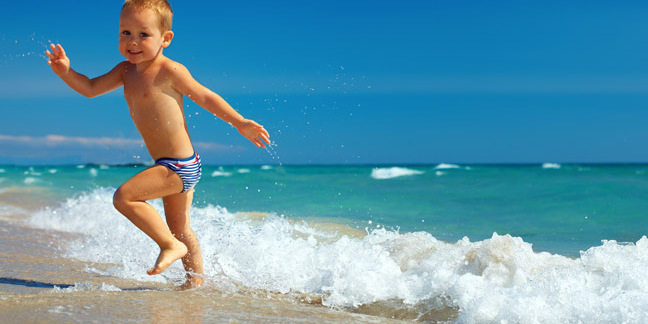 Microsoft has wielded the rebrandogun once more and directed fire at the update channels of its Microsoft 365 productivity cash cow, as well as slipping in a little extra something to "reduce the burden on IT".

Because, after all, another software dump on Patch Tuesday is an ace way to take the load off administrators, right?

Having memorably emptied an entire bucket of scorn over its non-subscription Office 2019 product, Microsoft is rather keen that enterprises sign up for Microsoft 365 with its continual updates and ongoing revenue stream into the corporate coffers.

To that end, administrators have been able to sign up for a variety of channels to control the pace of Office updates. In the past there were five channels to choose from, with the "Monthly Channel" being the one to select to get new toys as they are released.

As enterprises aren't too keen on unpredictability, many eschewed that in favour of semi-annual options, which drop code only twice a year.

To deal with this, encourage those corporate customers to jump on the release train a little more swiftly, and "help you better manage changes while moving to a faster cadence", Microsoft has introduced a "Monthly Enterprise Channel". This bundles up all the new toys into a single, monthly update which will be emitted "as one package on the second Tuesday of each month, which we call 'Patch Tuesday'."

The original "Monthly Channel" will now be known as the "Current Channel," and will lob out updates as and when (at least monthly, and probably more frequently). The "Semi-Annual Channel" becomes the "Semi-Annual Enterprise Channel" and will drop feature updates twice a year, in January and February.

Support will last around a month, two months and 14 months respectively.

If needed, security updates for all three channels will continue to appear on Patch Tuesday. Preview versions of both Current and Semi-Annual round out the mix, replacing the "Targeted" moniker.

In a departure from the naming conventions of recent years, the "Insider" channel is being renamed to the "Beta Channel".

The gang has also updated the Channel attribute values, much to unbounded delight of those tasked with working with the Office Deployment Tool. The new Monthly Enterprise Channel (MonthlyEnterprise) can be selected now, while the others will put in an appearance from 9 June and require an update of the Office Deployment Tool. The previous values should, however, continue to work. ®