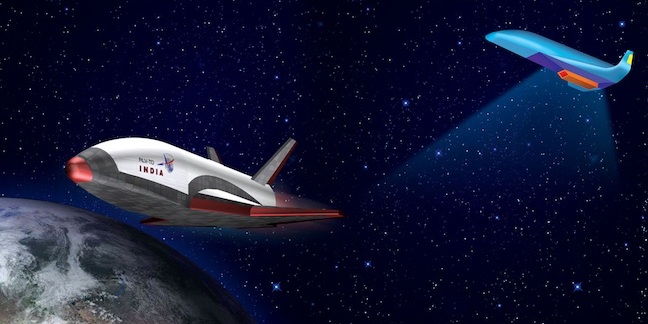 India has decided to open its space industry to private companies.

India has a thriving space programme, with the Mars Orbiter Mission that has circled the red planet for over five years and the Indian Regional Navigation Satellite System GPS alternative among its most prominent achievements.

But to date all space activity in India has been conducted by the government.

On Sunday that changed with liberalisation announced as part of a massive post-pandemic economic stimulus plan.

Department of Space will follow Government guidelines and enable Private players to carry out space activities in the country.

Finance minister Nirmala Sitharaman's speech announcing the new economic plan said the "Indian private sector will be a co-traveller in India's space journey" and that the nation "will provide a level playing field for private companies in satellites, launches and space-based services".

The minister also said the private sector will be able to use the facilities of India's space agency.

And that's were things get interesting, because India's two launch sites are at eight and 13 degrees north, which matters because launches from closer to the equator get a "slingshot effect" due to Earth's rotational speed being faster. Launches on or close to the equator can therefore carry larger payloads while also requiring less fuel to reach some orbits – which is why Sea Launch sends rockets up from a ship a big reason for placing the Korou spaceport in Guiana, just five degrees north of the equator.

India's new policy will not go unnoticed in the global space industry. Which is just what India wants as it seeks to revive and build its post-COVID economy.