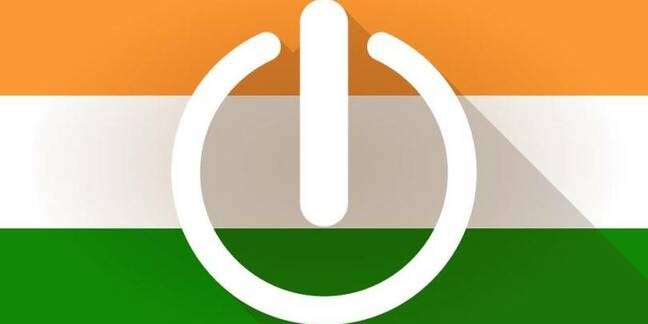 The Central India region of Microsoft’s Azure cloud is in trouble.

At 12:41 UTC on 18 May 2020 Microsoft reported “an underlying physical datacentre issue which is impacting some Compute and Storage resources in one of the datacenters in the region.”

The issue was quickly mitigated, but at the time of writing – 02:00 UTC on May 19th – many services in the region remain in a “Warning” state.

“Engineers have recovered Storage and networking infrastructure, and are starting the recovery of dependent Compute resources,” says Microsoft’s scanty status report. The Azure dashboard for the region reports virtual machines and cloud services as being in a degraded state, as are Azure Backup and Azure Site Recovery. Azure IoTHub, virtual networks and other services are also in strife,

The Central India region is located in the city of Pune, home to Tech Mahindra, numerous universities and a hotbed of startup activity. A local outage could therefore be rather bothersome and, as it took place overnight, make for an unpleasant breakfast for Reg-reading, Azure-wrangling locals.

Microsoft’s offered no explanation of the incident’s cause and Pune media report no blackouts or other incidents. Third-party outage-detection services report some mobile phone service degradation around Pune, but nothing on the scale to suggest the Central India region is victim of wider issues. ®