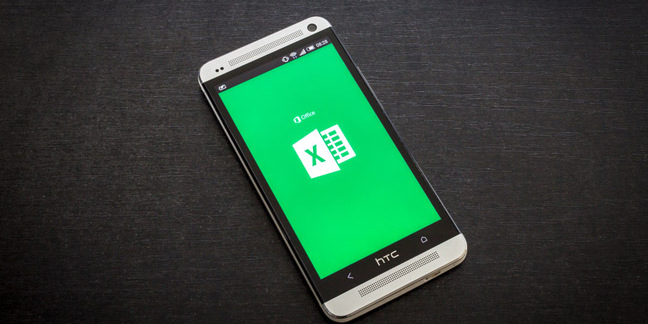 How unkillable is Microsoft Excel?

SAP has just shown it might be nigh-on immortal because despite having built an analytics cloud it claims is capable of end-to-end decision-making, it’s decided it also needs Office 365 integration.

“Many businesses tell us that one of the biggest challenges with their data is having no single source of truth, but they still use the Excel interface every day,” wrote analytics product manager Jeanne Bigonnet, before asking: “Why not have the best of both worlds?”

“You can now choose your preferred interface,” Bigonnet added, provided you’re a paid-up user of both SAP Analytics Cloud and Office 365.

Bigonnet goes on to outline scenarios in which users of SAP’s cloud gather and analyse data in Excel, then shunt it back into SAP’s tender embrace. “You can now leverage the Excel interface you have come to know so well,” she says.

Is Bigonnet aware the website for SAP Analytics Cloud advertises itself as allowing users to “Streamline end-to-end workflows with a single software solution for business intelligence and planning”?

Perhaps not. But SAP is clearly aware that Excel has a colossal user base and enormous inertia. The company is clearly counting on some ardor for Excel too, because its new offering requires using a "semi-annual channel currently planned by Microsoft in July 2020."

SAP is not alone in deciding it can’t stand in the way of Excel: plenty of other enterprise software integrates with Office for the same reason. Now we see that not even SaaS can stop Excel. ®