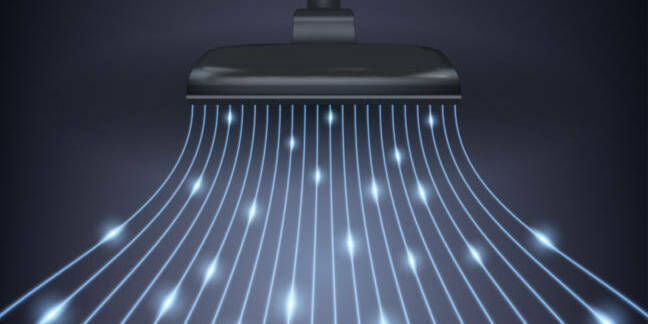 Splunk has reported mixed results for its first quarter, while suggesting that the novel coronavirus won’t kill its ambitions for the full FY 2020.

Among the nice numbers are annual recurring revenue (ARR) of $1.775 billion, because it is up 52 percent year-over-year. Cloud revenue was up $112 million, an 81 percent jump year-over-year. The company managed to sign 81 deals worth a $1m or more in the quarter.

Total revenue hit $434 million, a two point year-over-year jump, guidance for the quarter was for $450m.

Losses grew from Q1 2019’s $150m to $288m and CEO Doug Merritt said that result revenue shortfall was partly attributable I part to nervous customers signing shorter-than-usual contracts. “We see this being especially prominent in sectors hardest hit by the crisis, like retail, hospitality and travel,” Merritt said. But the CEO saw upside in the fact that existing customers in the travel sector haven’t dropped off and some have even expanded their Splunk deals.

He also took heart from customers who have put their pedals to the metal so that IT can get them moving during the current crisis. “COVID-19 has transformed the world into one that requires rapidly accelerated digital transformation to keep organizations moving - we are seeing some resilient customers complete three-to-five year projects in just months,” he said, and suggested Splunk’s core data-crunching functions will help it to stay in buyers’ favour.

But that optimism didn’t stop the company from lowering its guidance for Q2 to $520m of revenue, rather lower than previously predicted. But Merritt thinks the company can still hit its full-year target of 40 percent ARR growth, said the company hasn’t had to discount and is successfully moving more of its clients to the cloud and therefore to higher-margin engagements.

Investment analysts were happy with those numbers, showering Merritt with praise during the Q&A section of the company’s quarterly call with investors.

“I think we moved from data being a luxury to data being a necessity in today's world is very heartening,” Merritt concluded. “We know that there is a lot of unknowns in the coming quarters, and we're going to continue to focus on the things that we can focus on”. ®

Everyone else makes money but you get targeted ads: a win-win