This latest device succeeds the previous Librem 13 laptop, which ran for four generations, and includes a slightly bigger display, a hexa-core Ice Lake Intel Core i7 processor, gigabit Ethernet, and USB-C. As the name implies, the Librem 14 packs a 14-inch, 1920x1080 IPS display. Purism said this comes without increasing the laptop's dimensions thanks to smaller bezels. You can find the full specs here. 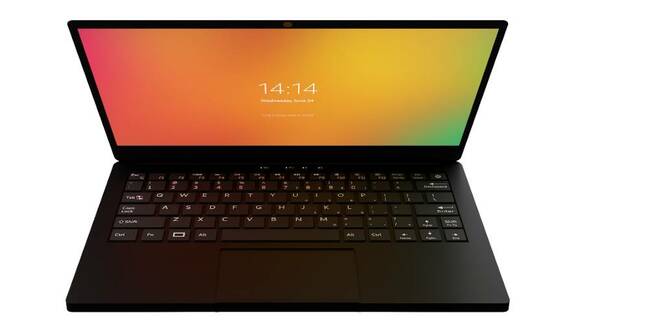 Crucially, it is loaded with the usual privacy features found in Purism's kit such as hardware kill switches that disconnect the microphone and webcam from the laptop's circuitry. It also comes with the firm's PureBoot tech, which includes Purism's in-house CoreBoot BIOS replacement, and a mostly excised Intel Management Engine (IME).

The IME is a hidden coprocessor included in most of Chipzilla's chipsets since 2008. It allows system administrators to remotely manage devices using out-of-band communications. But it's also controversial in the security community since it's somewhat of a black box.

There is little by way of public documentation. Intel hasn't released the source code. And, to add insult to injury, it's also proven vulnerable to exploitation in the past.

In May 2017, the Electronic Frontier Foundation described the Intel Management Engine as a "security hazard", saying: "The design choice of putting a secretive, unmodifiable management chip in every computer was terrible, and leaving their customers exposed to these risks without an opt-out is an act of extreme irresponsibility." 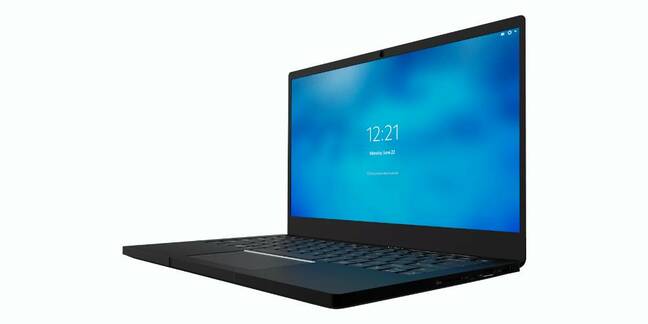 Put simply: it's a computer within your computer that you can't fully control nor easily remove or disable. And while there are ways to wipe out much of its functionality, no manufacturers we know of, save for Purism, sell machines with it mostly deactivated by default.