Seems to be great for productivity

Review Nokia has traditionally been typified by utilitarian phones* that get the job done — from the legendary Communicator series to the indestructible 3310.

Following in that storied path is the Nokia 5.3, which delivers steely reliability in an otherwise forgettable package.

If you’re looking for a Ronseal-esque blower that won’t break the bank, this device will meet all your expectations and then some.

The first thing you’ll notice is the price: at £149, it sits in a crowded market, rubbing shoulders with upstart Chinese rivals like Xiaomi and Realme. And while the usual bargain-basement compromises are there (don’t drop it in a puddle, there’s no waterproofing), it gives rock-solid performance for the cost. 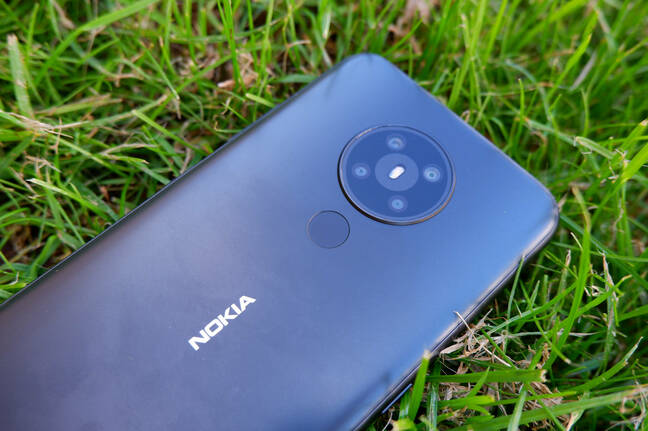 In terms of aesthetics, the Nokia 5.3 is unlikely to stand out in a crowd — or a police line-up, for that matter. The phone’s rear is clad in a simple (but reasonably sturdy) matte black plastic shell, which contains the physical fingerprint reader and the phone’s quad-camera setup. It’s comfortable to grip, and doesn’t feel especially flimsy — although the phone is reasonably airy and light.

There are the occasional design delights to be found. For example, the power button also contains an LED for indicating notifications, which is a feature that took hold on the old BlackBerry phones of yore and still remains relevant today. 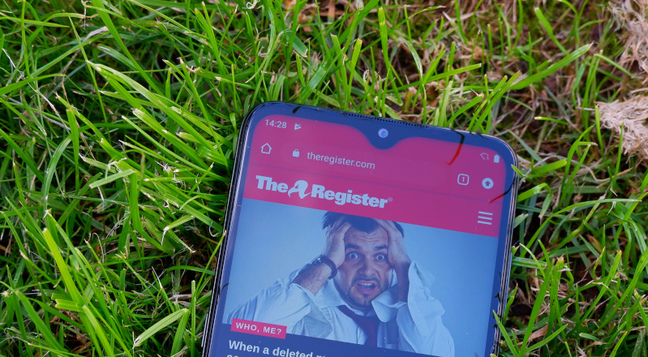 Flip it over and you’ll catch a glimpse of the generous OLED 6.55-inch display. It’s not the brightest or most detailed we’ve ever seen, but it is tall, with a 20:9 aspect ratio that makes it better suited to emails than Netflix binges.

And it’s as a productivity device that the Nokia 5.3 best stands out. As is the case with other Nokia-branded smartphones, this device is enrolled in Google’s Android One program, guaranteeing three years of security patches and two software updates. That means it’ll eventually see an upgrade to Android 12, bringing incremental security and performance updates, along with the usual functionality shiny stuff. 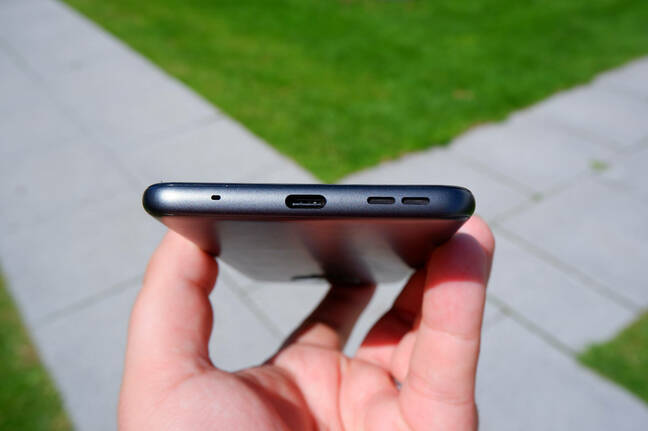 It also comes with an Android experience that’s as close to stock as possible. You won’t find much bloatware here, nor will you encounter the custom skins frequently found on comparable phones — like the Xiaomi Redmi Note 9 Pro we reviewed recently, or the TCL 10L.

Under the hood, you’ll find Qualcomm’s Snapdragon 665 platform paired with 4GB RAM and 64GB storage. While that won’t move the needle, it’s more than enough for day-to-day business work. The overall experience was breezy and responsive, with apps loading with a minimum of lag, and media-rich websites working without the typical judders found on pocket-money phones.

Battery performance is about what you’d expect from a phone with a power-sipping processor and a 4,000 mAh battery. Our testing showed it last at least 36 hours between charges, which is respectable. Sadly, there’s no wireless charging on offer, and wired tops out at 10W. 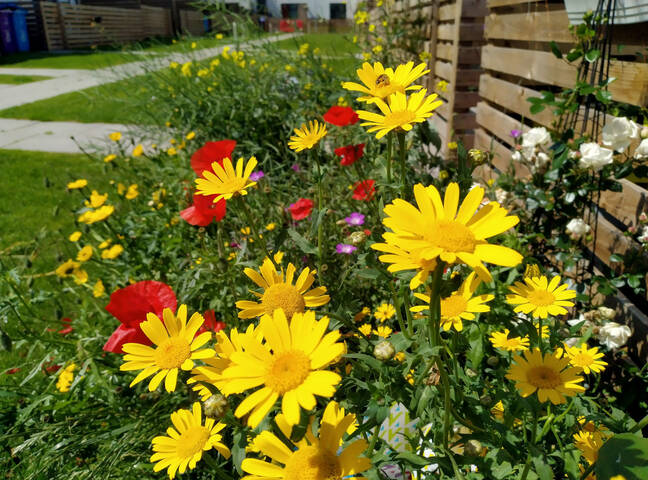 As mentioned, the camera is a quad-lens affair, headlined by a 13MP primary sensor. Accompanying it is a 5MP ultra-wide lens, a 2MP macro shooter, and a 2MP depth sensor for portrait shots. There’s no telescopic zoom lens to be found — and, in fairness, you wouldn’t expect there to be one for the price. That said, for day-to-day shooting, it delivers acceptable quality. The full specs are here.

Overall, this phone is standard utilitarian Nokia fare, albeit with a pricetag that’s fairly easy to swallow. We’d happily recommend it over the aforementioned Xiaomi Redmi Note 9 Pro and TCL 10L, purely on the basis of its Android One credentials.

That said, if you can afford to pay more, it’s worth doing so. Wireless charging is a convenience worth having in 2020, for instance. It’s likely this feature will appear on Nokia’s upcoming mid-range 7.3 phone, expected later this year. And, if the tech grapevine is to be believed, it’ll also pack 5G. ®

*If we cherry-pick our sample and ignore outliers like the N-Gage.