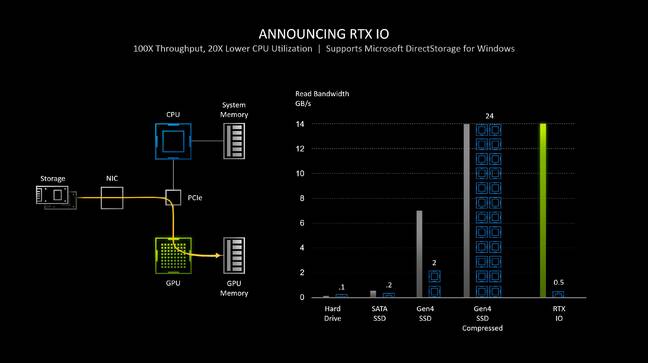 Nvidia to acquire Arm for $40bn, promises to keep its licensing business alive

If at first you don't succeed, fail again