Why buy the full-fat version when you can have this?

First look The Samsung Galaxy S20 Fan Edition (FE) is reminiscent of Apple in the early 1990s. That may not sound like a compliment, but it is.

To recap: In 1991, under the direction of then-CEO John Sculley, Apple began licensing Mac OS 7 to third-party manufacturers in a desperate bid to regain market share. In some cases, these "Mac clones" were cheaper and better than the genuine article. Apple effectively cannibalised its hardware sales.

The Galaxy S20 FE is intended to be a cheaper version of Samsung's entry-level flagship. And it's excellent. So good, in fact, I don't know why anyone would pay extra for the top-drawer article. 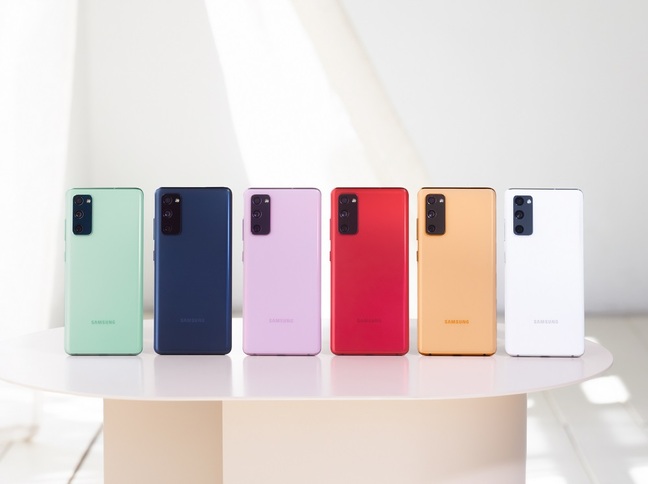 But before I plough on, I want to make one thing clear: this article isn't a review. I've had less than a week with the Galaxy S20 FE. That's hardly enough to write a definitive appraisal. That'll come later. Instead, take this as a "first look".

The former is, obviously, the cheapest, with a starting price of £599.99. This uses Samsung's own Exynos 990 chipset. If you want the latest and greatest in connectivity, you'll have to stump up a further £100. The 5G variant comes with a Qualcomm Snapdragon 865 platform.

Both flavours have the same basic RAM and storage configuration: 6GB of LPDDR4x and 128GB of UFS 3.0 respectively. There's also room for expansion, thanks to the inclusion of a microSD slot.

These aren't exactly ground-breaking figures. 6GB RAM is the base of what you should expect in a device over the £400 mark. Nonetheless, this is more than enough for day-to-day usage. Apps and games loaded swiftly, with little perceptible lag, and multitasking felt fluid.

Battery life is respectable. The 4,500mAh battery proved capable of lasting 36 hours between charges. The Galaxy S20 FE supports 25W fast charging – although the charger in the box is only rated to 15W. Fortunately, I had an sufficiently nimble alternative charger on hand, allowing me to get full juice in less than an hour.

But the real star of the show is the gorgeous 6.5-inch display. It's tall, with a 21:9 aspect ratio, making it suited for busywork like reading emails and browsing the web. 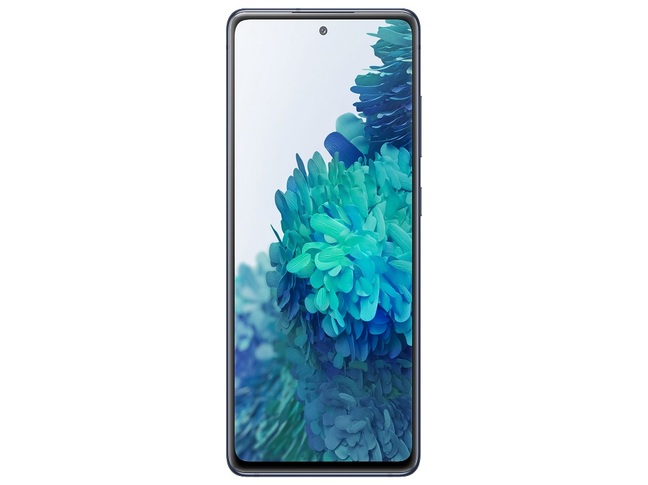 Colour fidelity is good, and it's bright enough for outside usage on particularly sunny days – although, given we're entering the cold autumnal months, this isn't much of a problem.

With this device, Samsung has opted to include a 120Hz display. Higher frequencies are often flogged at gamers looking for lag and ghosting-free gameplay. However, for day-to-day use, they make all the difference, and animations felt buttery smooth. The difference compared to a 60Hz device is like night and day.

Samsung has avoided the temptation of a high-megapixel primary sensor in the Galaxy S20 FE. Instead, you get three 12MP sensors: a wide, telephoto, and ultrawide. The result is a competent all-rounder.

While its optical zoom lengths aren't the best we've ever seen, there's still a lot to love. It's surprisingly competent at night-time photography, producing images with scant noise and distortion. Sunlit shots feel vibrant and distinguished.

In short, it's pretty much everything you want in a phone, with a price tag that's easy to swallow. There are so few compromises to be found and nothing that would frustrate routine usage. Again, it's hard to think of a reason why anyone would opt for the full-fat Galaxy S20 over this.

But don't take my word for it just yet. We'll be publishing a comprehensive review in the coming days, so keep an eye out for that. ®