5G is no longer the preserve of the pricey. Samsung's Galaxy A42 5G is priced at £349 and competes with similarly entry-level devices from the likes of Xiaomi and OnePlus.

Specs-wise, this phone delivers what you'd expect for the price. The Galaxy A42 5G is configured with 4GB RAM and 128GB of internal storage. The latter is expandable with a Micro SD card, with support for cards up to 1TB.

4GB RAM seems fairly paltry from the outset. It's not uncommon to see phones in the same price point with as much as 8GB RAM – if not more. But those rules don't really apply when talking about 5G devices. Just look at devices like the Motorola Moto G 5G Plus, which offered a £299 configuration with 4GB RAM and 64GB internal storage. 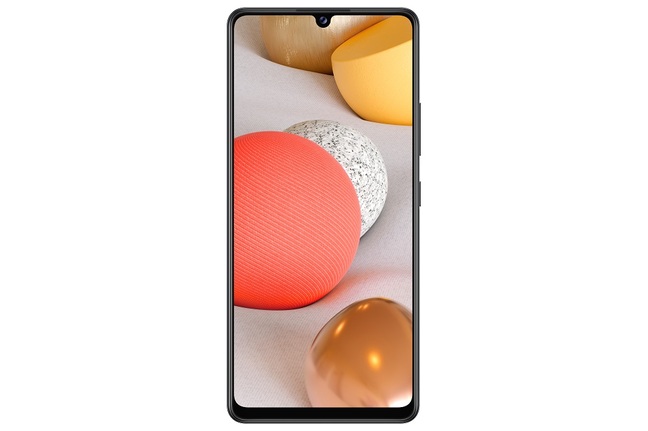 Powering the device is an unnamed octa-core chipset, with two "fast" cores clocked at 2.2GHz and six running at 1.8GHz. Based on the configuration alone, this strongly resembles the Snapdragon 750G platform, which Qualcomm introduced last month, and has already debuted via the Xiaomi Mi 10T Lite. We've asked Samsung to clarify.

The display is a 6.6-inch HD+ with an under-screen fingerprint reader and a 20MP selfie camera housed within a teardrop notch. Samsung has opted to use a super AMOLED panel here, rather than the cheaper LCD screen you might expect at this price point. As a result, punters can expect decent colour performance and brightness, which will lend itself well to Netflix binges. 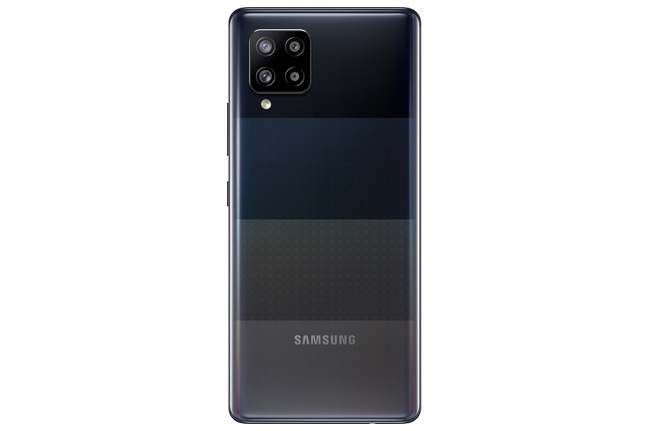 On the rear there's a quad-camera setup. The primary shooter uses a 48MP lens, and is accompanied by an 8MP ultra-wide-angle lens, a 5MP depth sensor, and a 5MP macro sensor. Predictably, there's no telescope lens, meaning any zooming will be purely digital.

Samsung equipped the A42 5G with a large 5,000mAh battery, which includes support for 15W fast charging via the phone's USB-C port. It's not clear whether – like the Galaxy S20 FE – this will ship with a charger capable of supporting 15W charging, or whether shoppers will be required to purchase one separately. Again, we've asked the question.

The Samsung Galaxy A42 5G will hit UK shelves on 6 November. It'll arrive at a challenging point, where 5G phones are less of a novelty, particularly in the sub-£400 price point. Competing devices include the OnePlus Nord, the Xiaomi Mi 10T Lite (which will launch at €279 later this week), and the TCL 10 5G. ®