As the nights draw in, Auntie Beeb has given schoolkids and hobbyists a much-needed something to look forward to in the next few weeks – an updated BBC Micro:bit.

The latest revision of the open-source, credit-card-sized machine will offer a sizeable performance upgrade against its predecessor with RAM, storage, and processor speed all boosted. In addition, the board will arrive with a built-in speaker and microphone, as well as an onboard capacitive touch sensor. 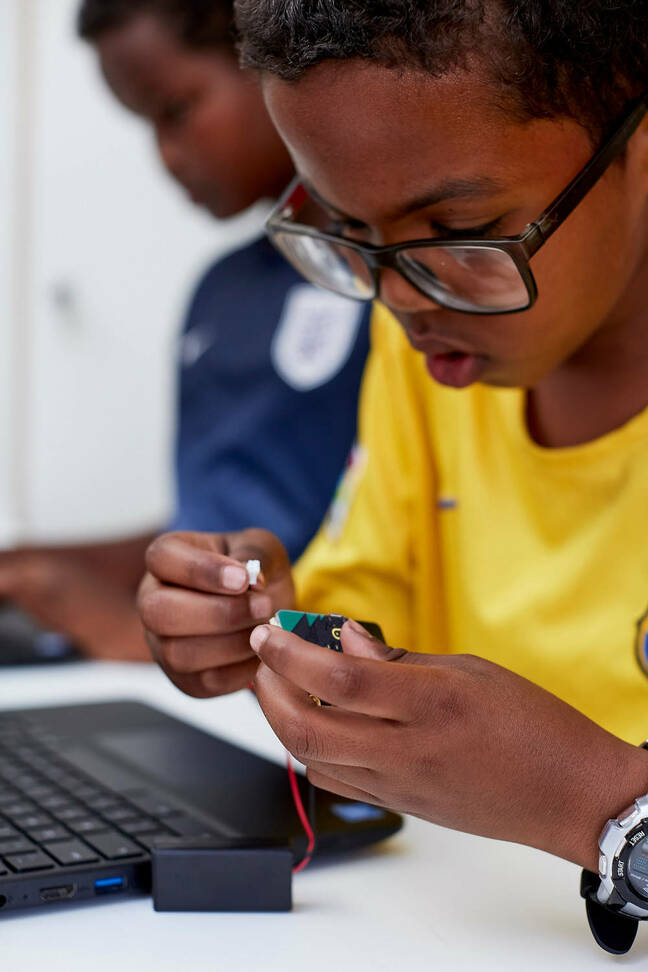 For the 2020 edition of the Micro:bit, the BBC has selected the Nordic Semiconductor nRF52833 SoC as its microcontroller of choice. This is a major upgrade compared to the Nordic nRF51822 chip that shipped on the previous bit. Storage is boosted from 256KB to 512KB. RAM is increased from 16KB to 128KB, and the Arm Cortex-M4 core operates at 64MHz – up from 16MHz. 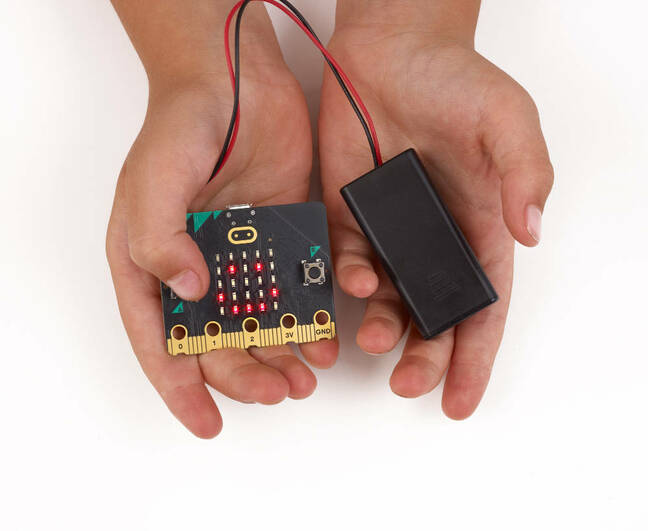 The BBC claimed this makes it more capable for AI and ML tasks, which the Micro:bit Educational Foundation has promised to support in the near-future via software and documentation.

This added functionality and performance hasn't come at the expense of power efficiency, with the 2020 Micro:bit using less juice than its predecessor while performing tasks like capturing logs from any connected sensors. There's also an "off" switch, which allows users to turn off the device without having to manually unplug it, or disconnect a battery. 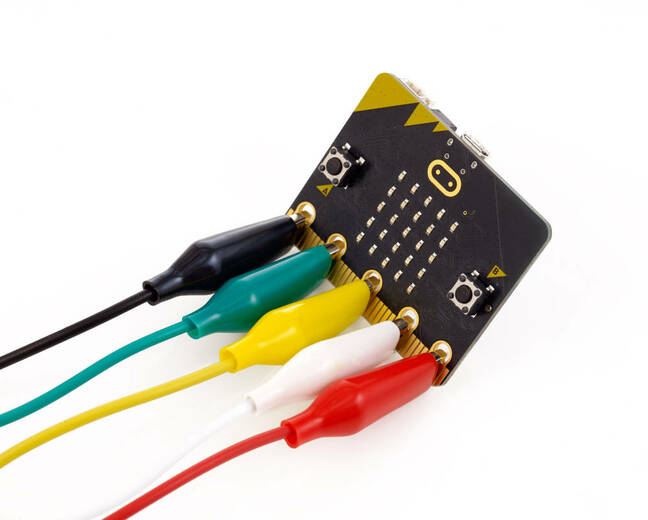 The onboard speaker is based on a 9mm magnetic sounder, while the microphone is a Knowles MEMS sensor, which is accompanied by an LED light. This, the BBC said, is to help facilitate classroom discussions around privacy. 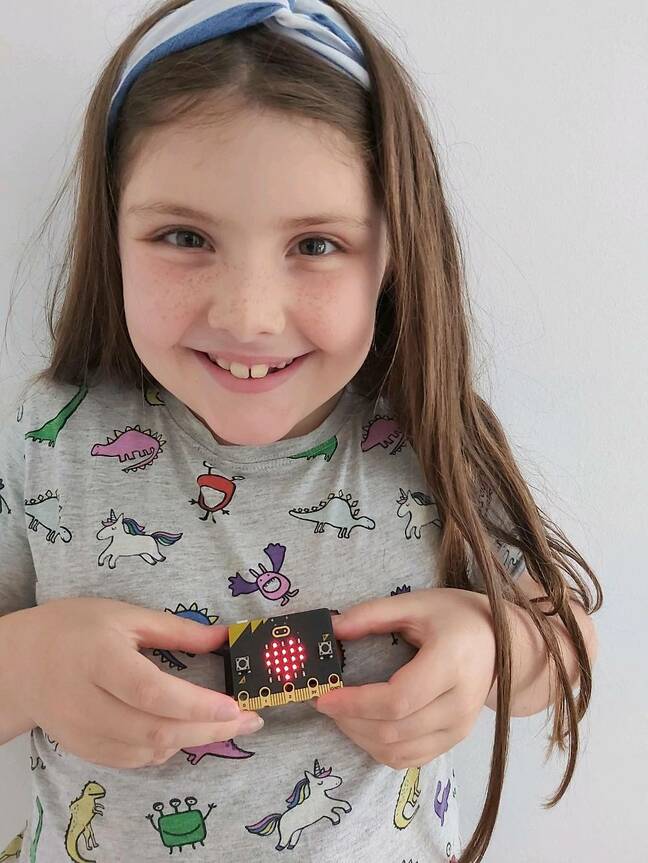 One major change is found on the board's Micro:bit logo, which now houses a capacitive touch sensor. Similarly, the "edge connector", which handles GPIO, is also capable of registering touch inputs.

It also comes with banana crocodile clips to connect to more devices and sensors.

The BBC Micro:bit has its origins in the BBC Micro computer. Harking back to 1981, the Acorn Computers-manufactured Micro introduced the nation to programming, thanks to its built-in BASIC interpreter and reasonably affordable price.

The Micro:bit hasn't quite followed in those footsteps. It cannot, for example, be used as a standalone computer. Manufacturing has not been performed by the (long-defunct) Acorn Computers, but rather by another British-born (albeit American-owned) tech institution: Farnell.

That said, times change, and the Micro:bit does fill an important niche. It's more approachable than an Arduino, and also cheaper and more straightforward than a Raspberry Pi. Collectively, this makes it ideal for low-stakes classroom computer science education, particularly in primary and early secondary classrooms. It's also an excellent drone hijacking tool (we kid, we kid).