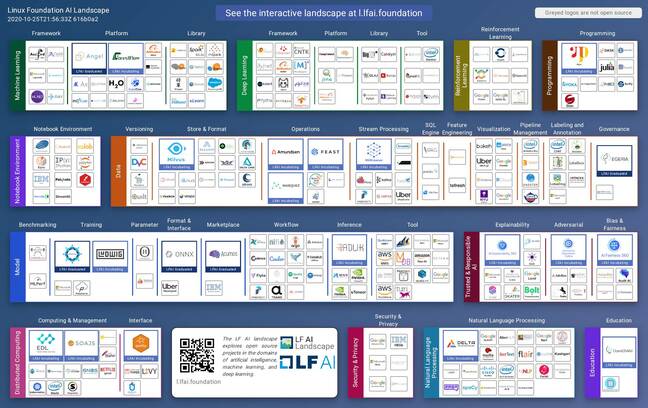 Security-focused microkernel goes in for some seL4-care, becomes a foundation to keep that ecosystem growing