HMD Global has served up another ladle of Nokstalgia*, with one more remake of a classic mid-2000s phone - a 4G-capable rehash of the corporate-tastic Nokia 6300, which first saw a release in 2007.

The original Nokia 6300 was a conventional candybar-design handset, and touted features found on premium handsets of the era. These included a 2MP rear camera, MP4 playback, a MicroSD slot, and in the case of the upgraded Nokia 6300i variant, Wi-Fi support. 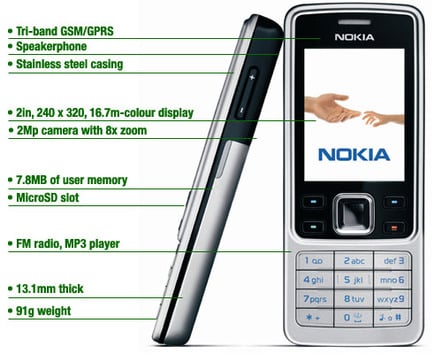 This handset was rather conservative in its appearance, touting a svelte stainless steel chassis, and was marketed with the slogan "Simply beautiful - beautifully simple.” 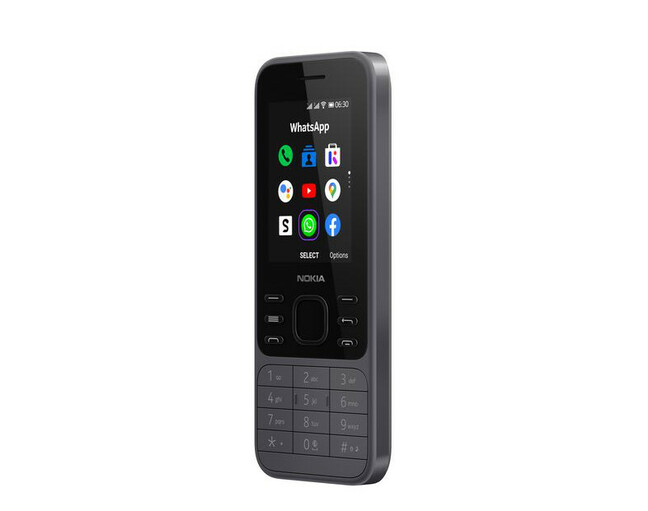 This time around, HMD Global has ditched the metal frame for a cheaper polycarbonate one, with aesthetics sacrificed on the altar of improved internals.

As the name suggests, the dual-SIM Nokia 6300 4G supports LTE connections, and can be used to create a Wi-Fi hotspot as required. The dated Series 40 operating system has been ditched for KaiOS, which commonly appears on feature phone-type devices. This platform provides a proper app store, including access to Google Assistant and WhatsApp. Although, why you’d want to text on a T9 keyboard is beyond us.

Powering the phone is a Qualcomm Snapdragon 210, which is ideally suited to low-power environments. Accompanying this is 512MB RAM, 4GB internal storage, and a MicroSD slot which supports cards up to 32GB. This update is better suited as an MP3 and radio player, as it comes with a 3.5mm headphone jack, rather than the non-standard 2.5mm port on the original. And while it ships with a camera, it’s only a lowly VGA affair, so don’t expect to capture amazing shots.

Nokia rolls out midrange 5G mobile, but will struggle to fight off Motorola and pals. Plus: New platform for suits with bulk-ordered SIMs