'Yeah, that's how we roll,' an exec may have said at some point

Smartphone brand OPPO has shown off its first "rollable" concept phone – though at this stage it isn't clear if this will go into full blown production.

The OPPO X 2021 allows the user to extend the screen area without having to physically bend the display in half, as is the case with an ordinary foldable phone.

In regular use, the OPPO X 2021 looks like a normal 6.7-inch smartphone. But with the press of a button the device physically expands in your hand, becoming a 7.4-inch tablet-style device, albeit with a rather square aspect ratio.

OPPO claimed it has created a bevy of underlying technologies behind the X 2021, including a powertrain specifically designed to expand the phone, as well as a durable screen laminate. It'll be interesting to see how this fares in practice, given that flexible displays are notoriously delicate, particularly as they lack a solid glass protective coating. 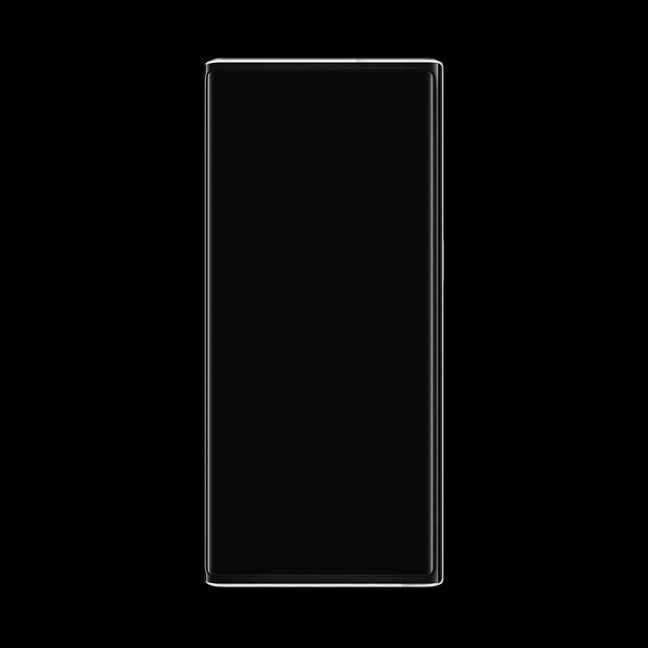 Concept phones are a way for vendors to experiment with new technologies that might not be ready, without committing to a major production run. There's no hint that OPPO plans to actually release the OPPO X 2021, although we wouldn't discount the possibility that the underlying technology could hit shelves in the foreseeable future. A great example of this is Vivo, a sister company to OPPO, which showcases annual concept devices, some of which have set the stage for future flagship phones. 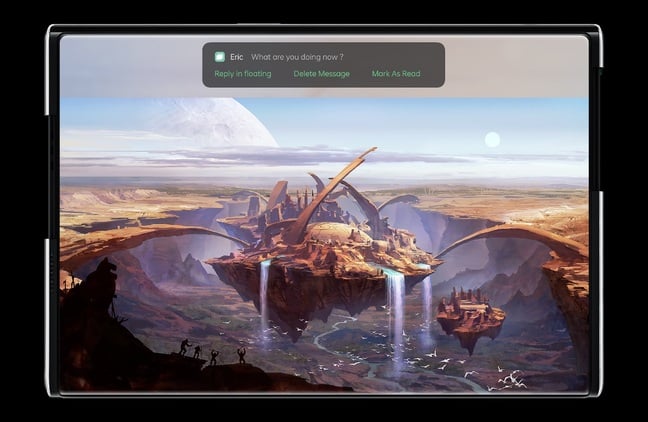 However OPPO does have a track record of bringing its left-field concept technologies to market, including 30W wireless charging, which has since been surpassed by other vendors.

OPPO isn't the first phone vendor to experiment with expanding screens. In March, TCL showed off a rollable device – although this was merely a dummy with a paper screen. To date, no phone manufacturer has actually brought a rollable phone to market.

It's not hard to see why. Foldable phones have been commercially available for almost two years, and are still niche. You can attribute this to high upfront costs, concerns about durability, and minimal interest from vendors. The long-term prognosis isn't especially positive either, with Gartner estimating last year (pre-COVID) that the category would represent just 5 per cent of high-end phones by 2023. ®