BORK!BORK!BORK! Getting astronauts to the Moon or Mars is the least of NASA's problems. Persuading Microsoft Windows not to fall over along the way is apparently a far greater challenge.

Spotted by Register reader Scott during a visit to the otherwise excellent Space Center Houston, there is something all too real lurking within the mock-up of the Orion capsule in which NASA hopes to send its astronauts for jaunts beyond low Earth orbit.

Clutched in the hand of a mannequin posed in the capsule's hatch is a reminder of both how old space tech tends to be and a warning for space-farers intending to take Microsoft's finest out for a spin. 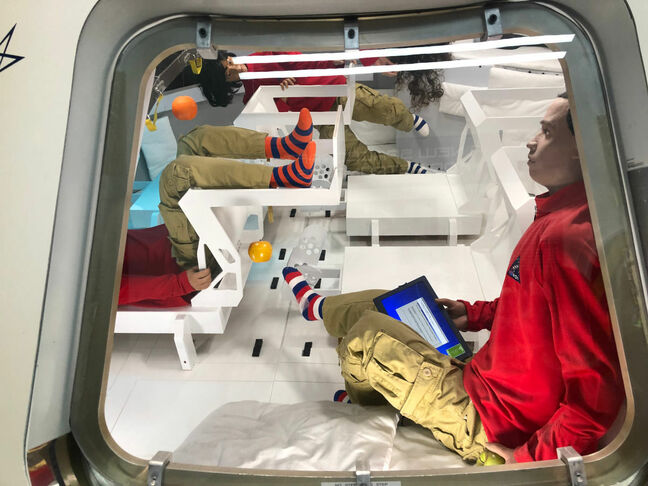 We've finally got one, folks: A NASA bork (click to enlarge)

Yes, that handy mock-up of an outer-space tablet looks to be running Microsoft's finest, circa 2009. And Windows has done what Windows does best: fall over into a heap. 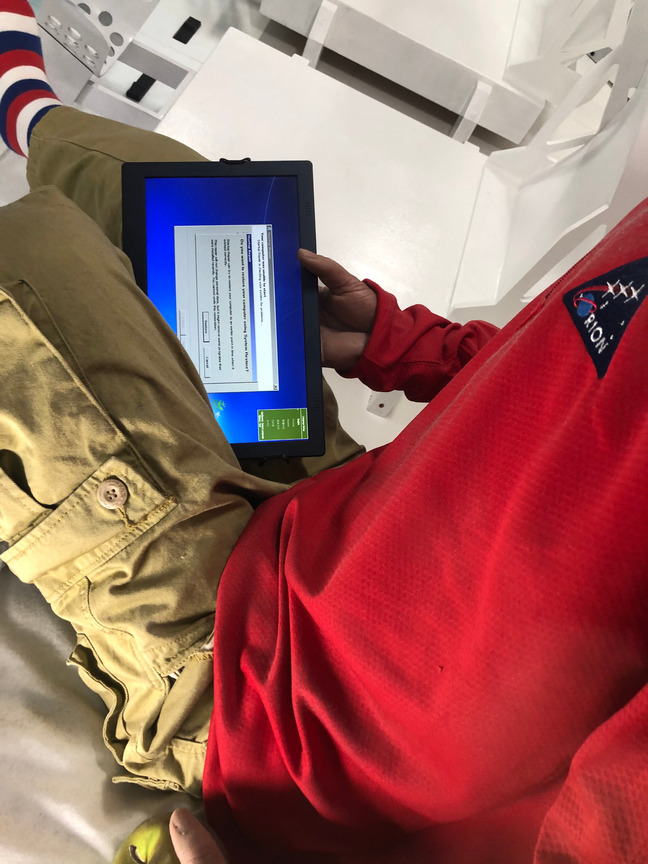 We imagine the last thing an astronaut wants to see, millions of miles from home, is Windows bleating about a system restore. Just think of the interplanetary bandwidth needed to sate Microsoft's never-ending demands for updates. Even Elon Musk's Starlink might struggle to satisfy The Beast.

Thankfully, we're pretty sure this particular Orion capsule won't be troubling the top of a Space Launch System (SLS) rocket any time soon and anyhow, Linux is already on Mars courtesy of NASA's Perseverance rover and the Ingenuity mini-helicopter.

We can but imagine what names the space agency might give a Windows-powered craft: perhaps the Binary Long Orbit Attenuation Tester, or BLOAT for short? Certainly, the voracious appetite for resources and ability to embrace and extinguish for which the company is famed might make it more of a Star Trek villain than NASA hero.

And let's face it, "Houston, we've had a Blue Screen of Death" just doesn't have quite the same ring to it. ®