Feeling brave? GNOME 40 is here and you can have a poke around in the Fedora 34 beta

Revamped desktop and shell based on GTK 4.0

The GNOME project has released version 40 of its Linux desktop, with a new design for finding and launching applications and updated core apps.

GNOME is the default desktop for numerous Linux distributions including Ubuntu, Red Hat and variants such as Fedora and CentOS Stream, SUSE, and many more.

Version 40 is the first to use a new numbering scheme. The previous version was 3.38, but the project did not want to get to 4.0 out of concern that it would be perceived as too big a shift. "If we ever did release 4, then people would see it as a huge change in [that] everything's going to be broken again, and that's not really what we've got," executive director Neil McGovern told The Reg last year.

There is history here: GNOME 3.0 caused considerable grief and was described by Linus Torvalds, creator of Linux, as "crazy crap" and "really annoying". 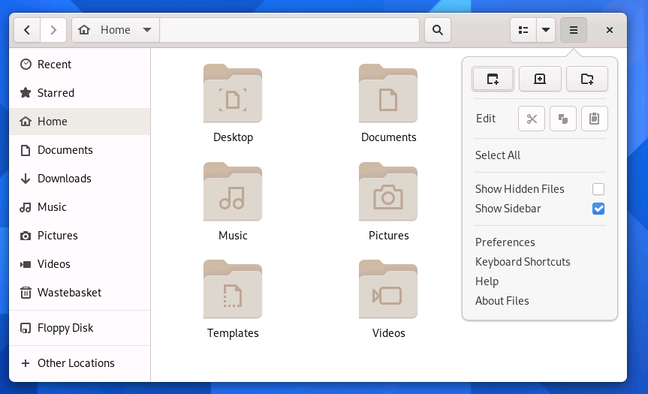 The messaging for GNOME 40 is mixed, though, since going from 3.38 to 40 is quite a jump, and the GNOME marketing people have created a dedicated site to trumpet the new release. From now, perhaps, the emphasis will be on smaller iterative updates.

GNOME organises application shortcuts into Activities, and in version 40 the way these are displayed has been revamped. The Activities Overview shows workspaces at the top, below it a grid of shortcuts called the App Grid, and at the bottom a taskbar called the dash. The dash only shows in the overview, unless you install an extension called Dash to Dock. The idea is that users take advantage of keyboard shortcuts, like Super + Alt + up/down arrow for toggling the overview. "Super" means the Windows or Apple key. There is also improved Touchpad support, with a three-finger gesture for toggling the overview and switching workspaces. 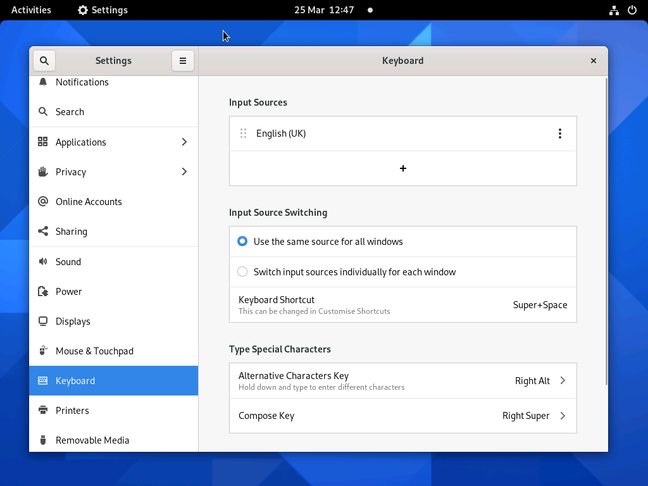 Changes in the core apps include a redesigned Weather app, updated tabbed browsing in the web browser, called simply Web or Epiphany, and a revamped file manager with a new preferences dialog. Users can also enable a Compose key, such as the little-used Right Super, making it easier to enter special characters.

There are changes to multi-monitor support in GNOME 40, such as the introduction of the workspace navigator on secondary displays. There is also a change from workspaces being vertical (in a virtual sense) to horizontal. "Horizontal workspaces are a feature of every other desktop out there. Not only is it how every other desktop does it, but it is also how GNOME used to do it prior to 3.0, and how GNOME's classic mode continues to do it," say the team. It all ties in with a design theme in GNOME 40, a "film-strip of workspaces." 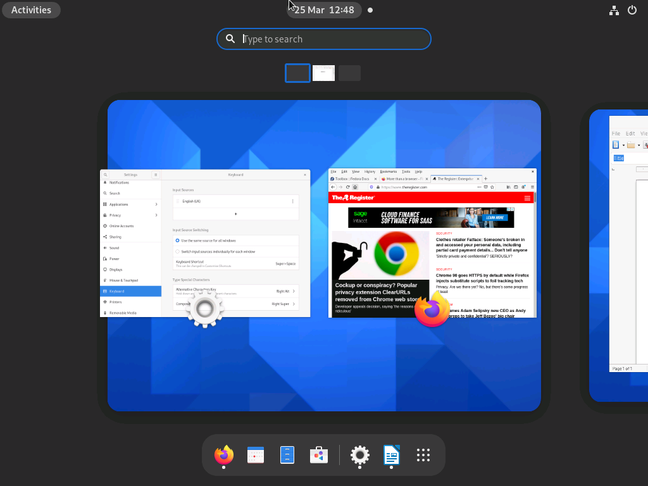 The Activities Overview showing the workspace switcher and the 'dash' taskbar

Under the covers the big new feature is the use of GTK 4, a major new version of the GNOME toolkit used by developers to build applications (unless, guided by Canonical, they defect to Flutter).

GTK 4.0 was released in December 2020 after four years in development – underlining that GNOME 40 is in fact more than just a point upgrade. There is also a push towards using Flatpak for packaging applications, for safer and easier deployment than traditional package managers. The current release is now GTK 4.01, released in January.

A quick way to get hold of GNOME 40 is to install the just-released Fedora 34 beta, ahead of the full release towards the end of April. Ubuntu is sticking with GNOME 3.38 for the 21.04 release, with concerns including "the new shell design, is it going to be fully ready in one cycle? What's the impact on our desktop and extensions? It's likely that we will have design questions to resolve and non-trivial code changes." GNOME 40 can be expected in the Ubuntu October release. ®