Team is 'SUPER EXCITED' but will devs welcome another Windows-only, incompatible framework?

Microsoft has released an early version of Project Reunion with support for production use – provided developers do not target Universal Windows Platform (UWP).

"Our team is SUPER EXCITED to share with you that we have just released version 0.5 of Project Reunion! This is our first production-ready release, and the first complete release of Project Reunion that includes WinUI 3," said program manager Andrew Leader.

Project Reunion is the next stage in the twisty evolution of Windows desktop development frameworks and will let developers use the latest Windows 10 APIs and visual controls according to the Fluent Design System, running either as a Win32 desktop application or as UWP applications. The user interface (UI) layer is called WinUI 3. 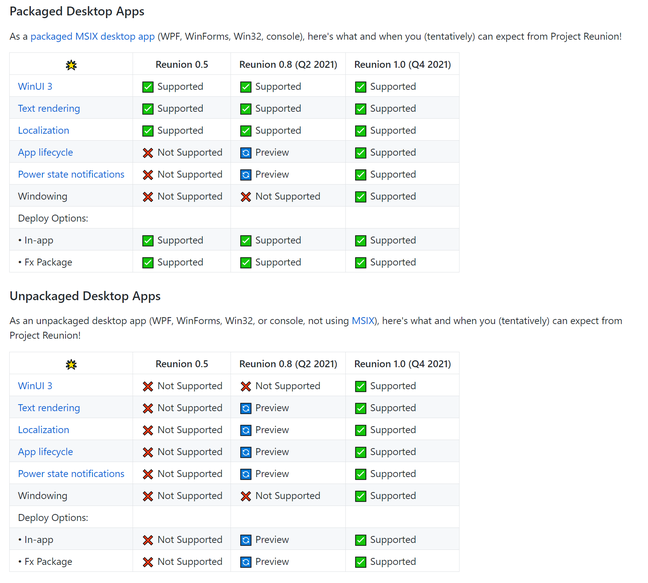 Limitations of the 0.5 release are that UWP applications are not supported, and that Win32 applications must be packaged as MSIX, which means they run in a "lightweight app container" and can be cleanly installed and removed.

The UWP limitation is confusing because a Project Reunion application has pretty much the look and feel of UWP, even when run on Win32. Windowing, perhaps an important feature given the name of the operating system, is not yet supported either for the Win32 or UWP process models. The next release of Reunion, expected around May this year, will add some features, with the full version 1.0 expected before the end of 2021.

Satellites, space debris may have already brightened night skies 10% globally – and it's going to get worse

The presumption behind Project Reunion is that developers, frustrated with Microsoft's detour into Windows 8 and then UWP, will welcome the new framework as a means of developing desktop applications that are fully up to date for Windows 10 in both design and functionality. As Microsoft program manager Roberth Karman observed in a statement on windowing: "For UWP we have been in a constant state of 'catching up' on core functionality, and never being able to. While for Win32 we have been in a state of non-innovation, leaving developers behind because we have focused on bringing new features only to UWP where we can guarantee that guardrails are in place." Reunion is expected to improve matters. 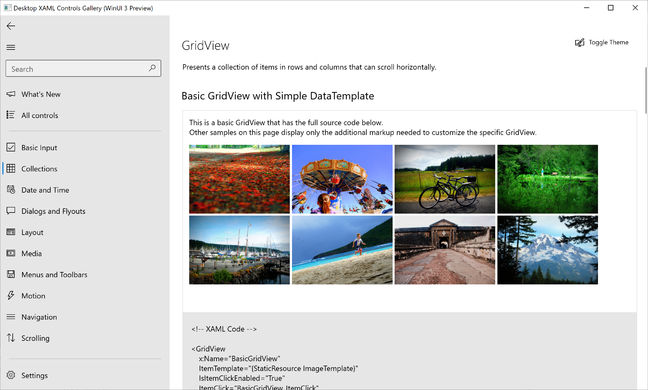 Windows-only – is that sensible?

That said, there are big issues with Project Reunion for real-world development. One is that it is Windows-only, at a time when that is an increasing limitation, with a diverse range of iOS and Android devices commonplace alongside Windows in both consumer and business environments. Second, it is a poor fit for the common business need of maintaining custom applications, introducing yet another framework that is incompatible with what has gone before. Now that both Windows Presentation Foundation (WPF) and the ancient Windows Forms can run on .NET 5.0, some developers may be happy to put up with a dated look and feel to avoid the huge effort of porting to something new.

The cross-platform issue can be addressed to some extent via the third-party Uno Platform, which has released version 3.6 to tie in with Project Reunion 0.5. "The new release enables software developers to reuse the same code from their WinUI 3 built applications for Windows and take them cross-platform to Web, Linux, macOS, iOS and Android," said the company, which has added new Date and File input controls and a "Cupertino" theme for a design that is more Mac-like. Uno is open source, and uses Xamarin, WebAssembly and, on Linux, Skia graphics to achieve cross-platform compatibility.

Other desktop options will include .NET MAUI (Multi-platform App UI), based on the cross-platform Xamarin Forms framework, and Blazor desktop apps, which use web technology on top of MAUI as explained in this preview of .NET 6.0. This future release of .NET is expected in November, will have long-term support, and will likely tie in with Project Reunion 1.0. ®