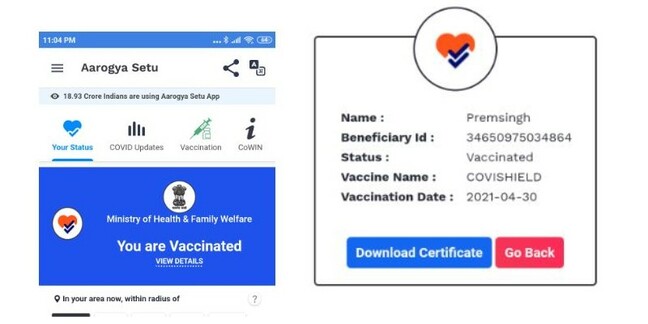 Is a critical account of PM's past actions a real emergency, a political emergency, or a free speech emergency?
Legal24 Jan 2023 | 51