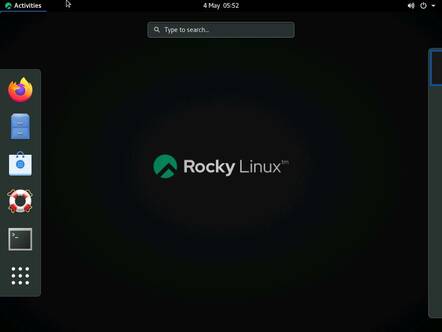 The new generation of CentOS replacements – plus the daddy of them all: RHEL 8.6

Interview RHEL, RHEL, RHEL, how about that? We talk to founder about HPC, open source and more
OSes11 May 2022 | 8

Huh, it's as if something happened that made people not like CentOS so much

The unanswered question at CentOS community Q&A: How can we trust you now?