What to do with our leftover Saturn V Lego? Why, build another rocket, of course

This time the Saturn 1B

We ventured back into the world of plastic bricks this week with the building of a Saturn 1B to add to our growing rocket garden. 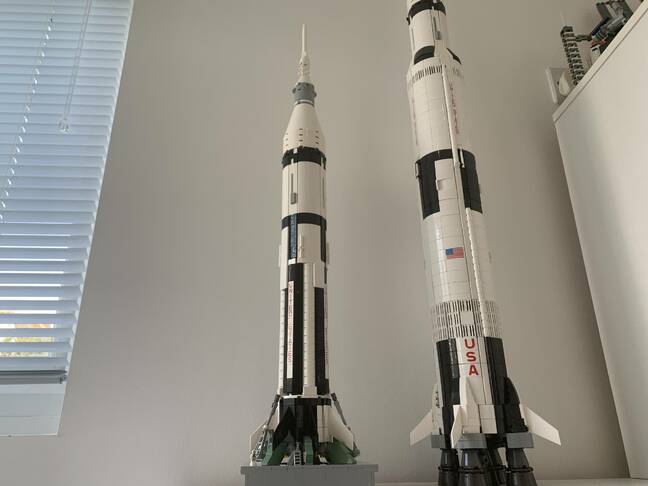 Saturn 1B vs Saturn V

Followers of our adventures in brickery will remember our Skylab-inspired builds in April.

The Saturn V modification we undertook back then left us with a spare S-IVB and Apollo Command and Service Module (CSM). What to do? Reusing the leftovers and buying some new bricks to help us finish off the design seemed like the best option. 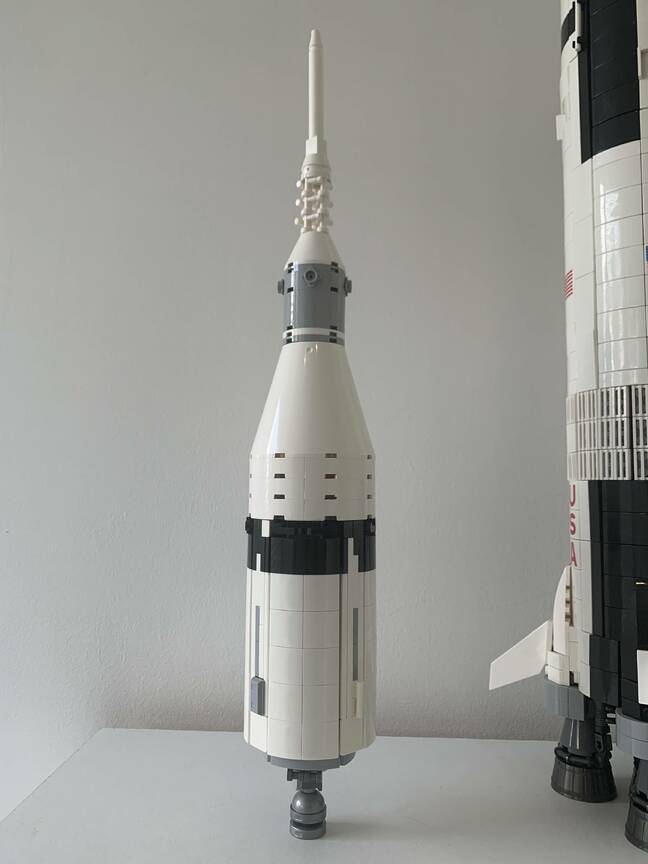 It is more than 50 years since the launch of Apollo 15, and our shelves can't take another Saturn V. So step forward Brandon Crain and a rather splendid 110-scale MOC (Lego nerd term for My Own Creation) of NASA's Saturn 1B booster.

The original Saturn 1B shared a common(ish) S-IVB upper stage with the Saturn V. The rocket was used in uncrewed tests of the Apollo CSM as well as for launching the first crewed mission in the form of Apollo 7. Additionally, it was used to ferry crews to and from Skylab as well as for the Apollo-Soyuz Test Project in 1975 before being scrapped in favour of newer expendable rockets and the Space Shuttle. 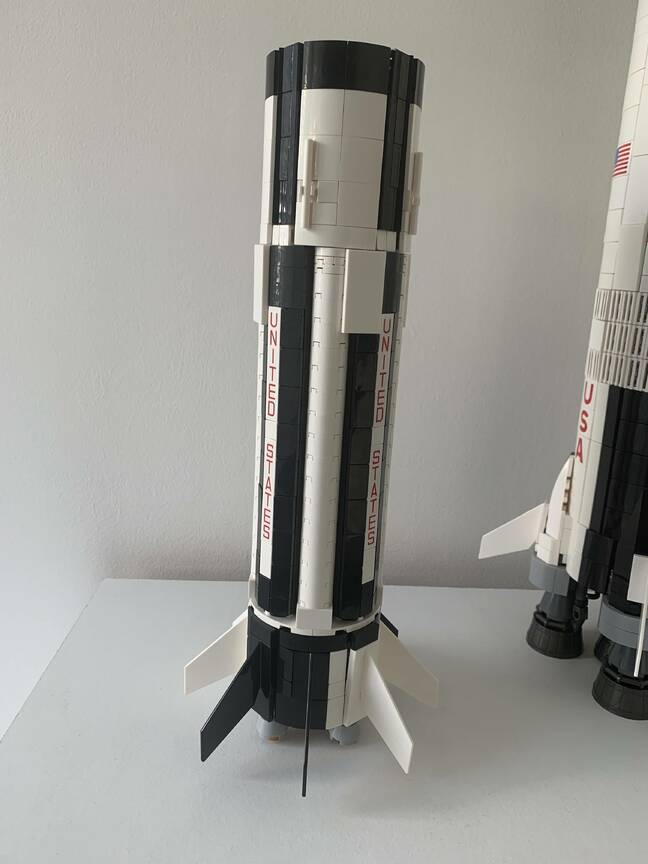 Crain's design, ideal for those (like us) with a spare Lego S-IVB, can be found on Rebrickable and requires 731 pieces to build. We used BrickLink to source ours, although most of the pieces required are relatively commonplace. Going all-new on the bricks put the cost at around £60, which can easily be cut by shopping around a bit. 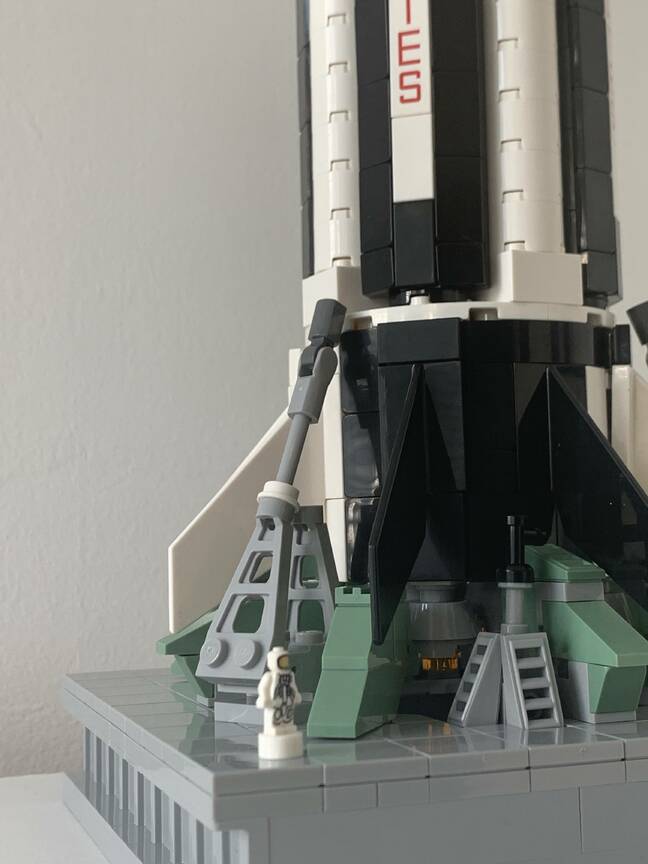 There's also a display stand, which is a quicker build but still includes some pleasing details (and we're not sure we can face building another Saturn V launch tower in order to stick the 1B "milkstool" on it).

The real 1B went through a few iterations over the years and Crain told us: "I chose this variant because it can be used for Apollo 5 and 7, which I found interesting.

"I built Adam Wilde's modified version of the lunar lander for Apollo 5 and have the Saturn 1B MOCed up with that sometimes and other times I'll swap it out for a CSM to look more like Apollo 7."

Such is the joy of tinkering with plastic bricks.

As with many MOC designs, a search around sites such as Rebrickable will turn up alternatives from other creators. Crain himself is pondering putting together some instructions for building a model of SpaceX's Falcon 9 and second-generation Dragon spacecraft.

While Lego continues to churn out sets, there is a definite delight to be had in taking a diversion to MOC-land. Sure, a typewriter is cool and all but building a Saturn 1B is surely cooler still. ®