Robert Crooke, Intel GM for NAND products and vineyard owner, revealed this in a LinkedIn blog post, writing: "I am honoured to be the CEO of this company. Stay tuned for our new company name, I'll share it here!"

He writes about building "a new multibillion-dollar global company" that has the tech and the "operational scale to become a powerhouse in the NAND storage and memory industry". And he has more than 150 open positions for people to join him in that endeavour, along with the existing base. 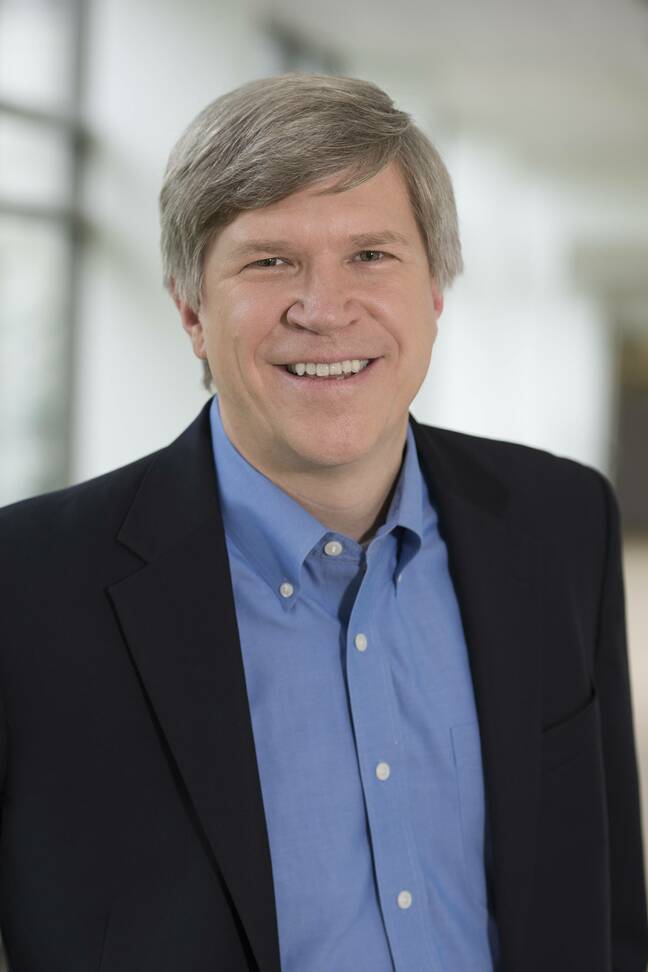 SK hynix has a presence in the US already, in the shape of SK hynix America Inc, supplying semiconductors such as NAND and CMOS image sensors. It's not clear if Crooke's new company will take over responsibility for all SK hynix and Intel NAND sales, or just the Intel-sourced products.

The new company will formally come into being once all the jurisdictions with relevant regulators approve the SK hynix-Intel deal. The UK's competition watchdog recently became the sixth to wave through the $9bn sale agreed by the companies in October. The green light is still required from regulators in China and Singapore.

Nothing has yet been said about how the separate SK hynix and Intel NAND technologies will or will not come together. Since manufacturing economies of scale is vitally important in the NAND business, enabling as it does lower-cost production, we would expect the two technologies to merge.

Intel is currently building 144-layer 3D NAND while SK hynix is shipping 128-layer, and has 176-layer product coming down the line.

Therefore, it seems to us, the SK hynix/Intel NAND business has to decide whether to settle on charge trap or floating technology in the future, and to use a common architecture for putting the logic stuff under the NAND layers. And then it has to settle on a common layer count.

Our best guess is that the two will decide to merge their technologies with SK hynix's V8 generation – a 200+-layer-class tech. The intent will likely be clarified next year.

Oh, and one final point: SK hynix has a storage-class memory research effort. Wouldn't it be fascinating if the SK hynix and Intel NAND combo decided to build an Optane-class product? ®