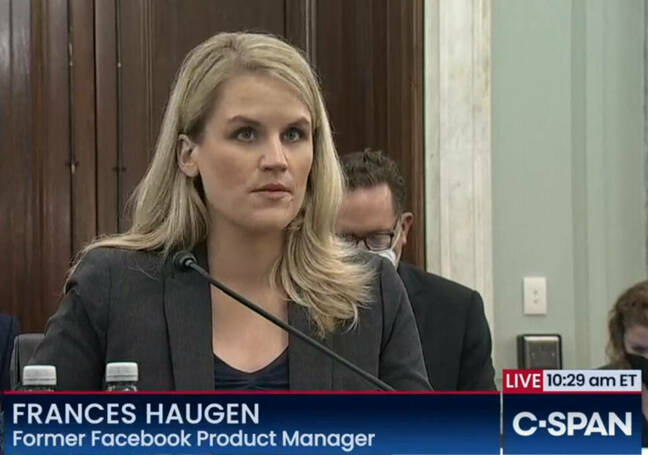 Ad goliath reckons complaint is meritless – but it would, wouldn't it?
Personal Tech23 Sep 2022 | 29