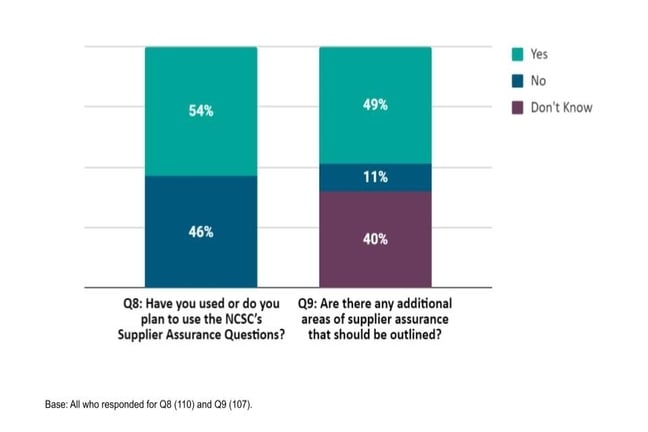 Nobody cares about DAB radio – so let's force it onto smart speakers, suggests UK govt review

We want to give your property better internets for free, pls respond
Networks9 Jun 2021 | 20

Dowden out, Dorries in: Is UK data protection in safe hands?