A Snapdragon in a ThinkPad: Lenovo unveils the X13s

MWC Vendors are rolling out their latest hardware at Mobile World Congress and among them is Lenovo, with its first Snapdragon ThinkPad.

The ThinkPad X13s is built on the Snapdragon 8cx Gen 3 compute platform, and will give those with deep enough pockets a silent (the design is fanless) always-on, always-connected laptop, replete with 28 hours of battery life (depending on use cases), and up to 32GB of RAM.

It's undoubtedly a neat bit of kit. Users will welcome a 5MP camera with AI auto-framing as well as connectivity to 5G (or 4G) networks and Wi-Fi 6 (or 6E). You can also ramp up the storage of the 1kg machine to 1TB if needed and the 13.3-inch display can be specified with touch. 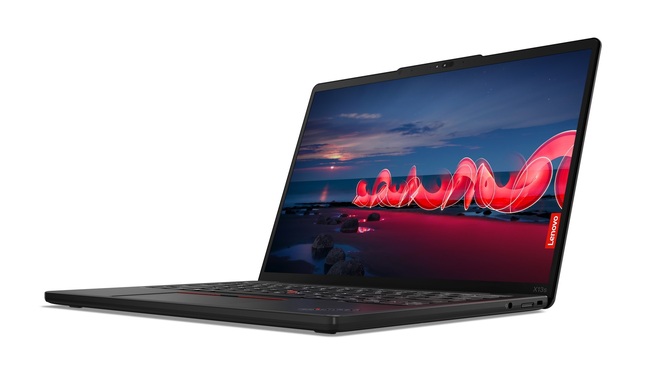 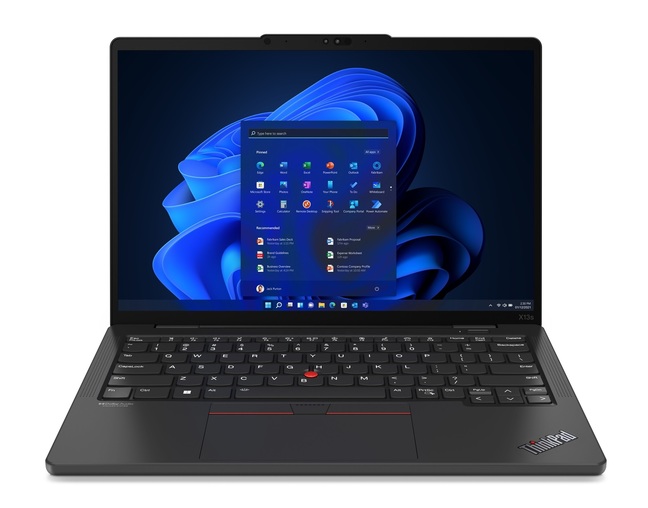 Sitting atop all that hardware is, however, Windows on Arm (and Microsoft's Pluton security tech), which might not be quite so appealing despite Redmond finally dragging its productivity applications kicking and screaming into something a bit more native. Windows 11 does provide x64 emulation, but do too much that isn't native and users can expect both battery life and performance to suffer.

Still, a premium Windows-on-Snapdragon experience demonstrates that there remains life away from Wintel world, even if that €1,399/ $1,099 starting price (hardware is available from May) might make some wince. After all, a 13-inch Mac Book Pro with Apple Silicon starts at £1,299. We have asked Lenovo for UK pricing.

More traditional hardware comes in the form of a refresh of the company's IdeaPad Chromebooks (which can be powered by a variety of chips up to a 12th-generation Intel Core CPU), the 360-degree hinge of the IdeaPad Flex 5 2-in-1 series and the detachable Bluetooth keyboard of the tablet-esque Duet 5i. The keyboard for the Flex is thankfully bundled (although Lenovo highlights Windows 11's "tablet-centric features"). The Active Pen is an optional extra.

Away from PCs, Lenovo also has Android 12 tablets on offer in the shape of the third-generation M10 Plus, with up to 6GB of RAM and 128GB of storage. The 10-inch units will also be powered by an octa-core processor. The tablet also starts at a relatively reasonable €249.

Finally, the X1 Extreme has hit its fifth generation with 12th-gen Intel Core i9 silicon and up to 64GB of DDR5 memory and a potential 8TB of SSD storage. The workhorse ThinkPad T Series has similarly received some silicon updates, although the welcome arrival of 14 and 16-inch 16:10 displays (4K, although a 2.8K OLED option is available on the T14s) with slim bezels will appeal without frightening the corporate horses.

And then there is the portable ThinkVision M14d second screen. We looked at the original M14 in 2019 and liked what we saw. While Lenovo hasn't addressed all of our complaints (there is still no touch support and the lack of a battery will annoy road warriors), there is now a 16:10 aspect ratio and the 2.2K IPS display makes for a bit more viewing space. ®