You can imagine the sighs of relief all round in Redmond, Washington this week as Acer launched its new TravelMate range, which has Microsoft's Pluton silicon built-in. 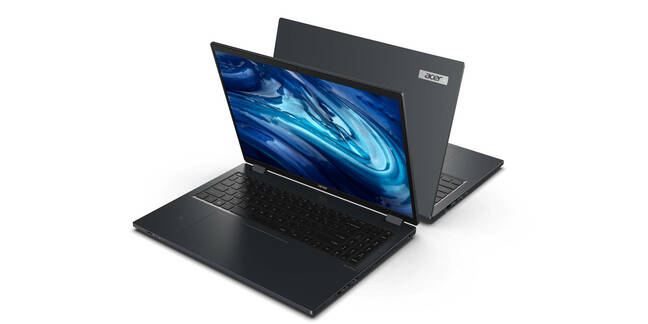 The Pluton chip, Microsoft's take on securing devices, is not being entirely welcomed by everyone in the PC industry. Dell memorably turned its nose up at the tech in March 2022, telling The Register that it wasn't keen on Microsoft's approach.

Intel has yet to ship a chip with the tech (its 12th generation Alder Lake processors don't include the architecture), meaning AMD is pretty much the only game in town when it comes to Pluton.

Acer this week launched the TravelMate P4, which comes with 14- or 16-inch screen and the 14-inch TravelMate Spin P4. As well as the usual suspects from Intel (which are Pluton-free), AMD Ryzen PRO chips can be specified, featuring Microsoft's Pluton tech.

"These are the first devices incorporating Pluton that ship with the Pluton Security Processor enabled by default out of the factory," said Microsoft.

Lenovo's AMD Ryzen 6000 machines were introduced in January and, while Pluton was present, the feature was turned off.

As well as Pluton, Acer's machines also have a SecureBio fingerprint reader and IR camera with a privacy shutter. Acer also reckons that the machines can withstand a drop or a minor water spill.

Pluton is built into the CPU and, as well as including TPM 2.0, can be updated through Windows Update as the threat landscape evolves and changes. However, Microsoft's "chip to cloud" security plans have caused a bit of concern among users nervous about how much extra control this will give the company over the entire stack.

As for Acer's other big splash, alongside the Pluton (and non-Pluton) hardware, it launched a "premium" convertible Chromebook and Chromebook Tablet. 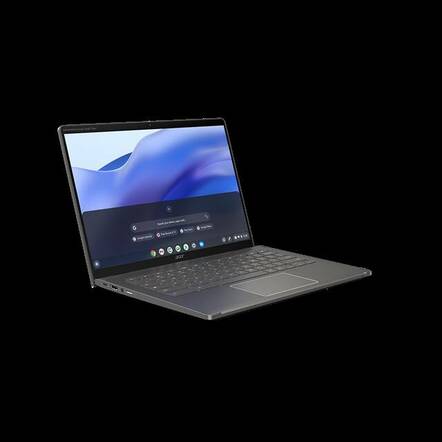 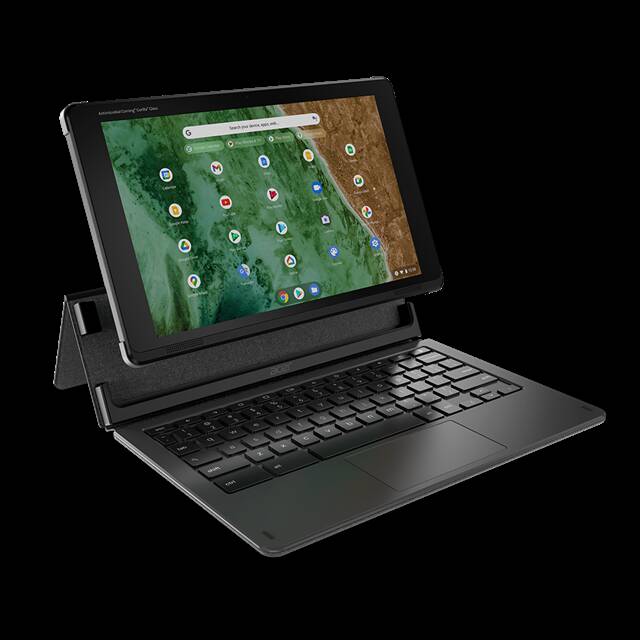 The Chromebook Tab is an altogether more rugged ("military grade," according to Acer) affair and powered by a Snapdragon 7c.

Microsoft boasted of the benefits of Pluton in 2020, and named Intel, AMD and Qualcomm as partners. It has taken quite a while, but the first machines with the tech turned on out of the box are finally here. Almost.